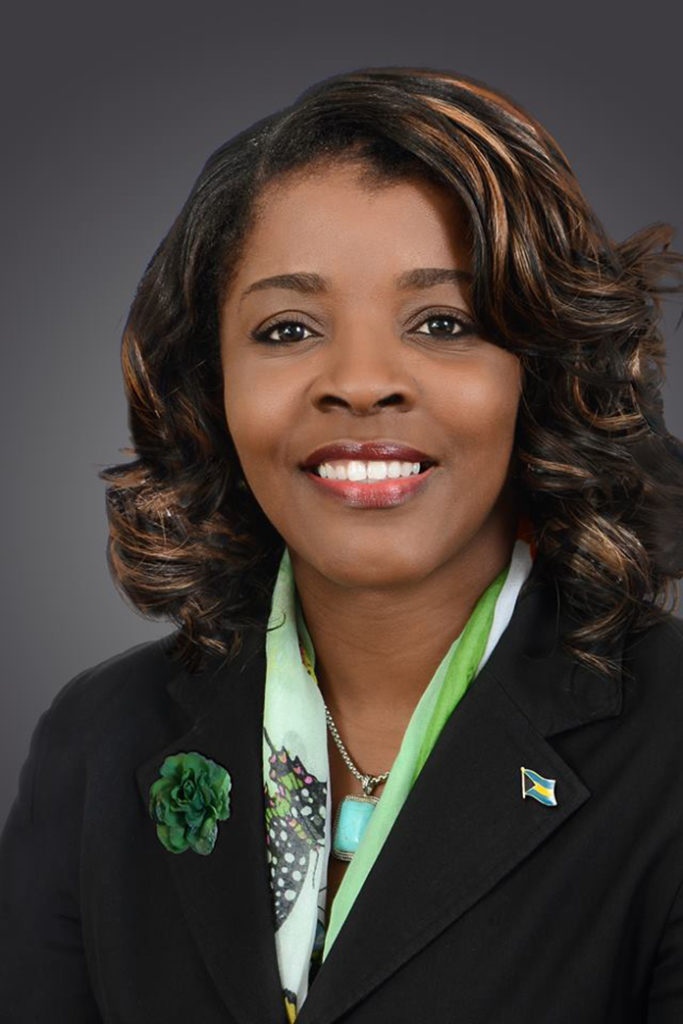 The DNA notes the report in the Business section of The Tribune under the headline “Gov’t to raise $800m from bond markets”. According to the report, the Minnis-led administration aims to raise $800m on the international private capital markets to finance the government’s deficit for fiscal years 2016/17 and 2017/18. If successful, the bond issue will take the government’s total foreign currency debt to an excess of $2bn or almost 40% of the total direct charge for national debt which currently stands at approximately $6.5bn.

This report if it is in fact accurate raises the following questions:

1. Why has the government chosen international borrowing over domestic borrowing amidst elevated liquidity?

2. Based on the publicized austere measures and touted premature improved financial performance, why is the Government seeking to borrow almost a billion dollars?

3. Was a detailed cost-benefit analysis conducted as it relates to incurring foreign currency debt versus local currency debt at this time?

4. What protocols will be put in place to ensure flexibility of repayment in the event of a necessary restructure due to external shocks or a possible downgrade?

5. What are the cost implications vis-à-vis the interest rates considering The Bahamas’ credit rating? What will this venture ultimately cost the Bahamian people?

6. Has the Government established an upper limit for foreign currency debt as a percentage of total debt?

7. Has a thorough impact analysis on external reserves inclusive of meeting import demands and sustaining parity with the $US in the medium to long term been conducted considering reduced FDIs and vulnerabilities within key sectors of our economy?

8. When can the Bahamian people expect this current administration to table Fiscal responsibility legislation as promised by the Minister of Finance?

After six months in office and during execution of austerity measures which include lay-offs in the public sector and a 10% cut across the board in government spending, the current FNM administration is yet to produce for the Bahamian people a comprehensive strategy to grow the economy. This administration seems to be on the same “Tax, Spend and Borrow” trajectory as its predecessors. It is common knowledge that austerity measures alone will not improve the economic state of our nation nor will it pay for the additional $800m that this administration is seeking to place on the backs of the Bahamian people effectively mortgaging our children’s future.

Further, the current administration cannot like its predecessor place sole reliance on Baha Mar to magically turn things around. With the risk of further interest rate increases by the Federal Reserve, its potential negative impact on the US economy and a shift in oil prices based on geopolitical uncertainty, the Government must be proactive, deliberate and strategic in the management of the Bahamian economy.

These borrowings come at a price and could negatively impact allocations to our education, healthcare and national security budget in the midst of self-imposed austerity measures. The current administration was elected on the premise that it was the people’s time; a period that will focus on alleviating the suffering of the masses. Dreams of economic empowerment are giving way to nightmares of hardship, job losses in the public and private sectors and increase in the debt burden for generations yet unborn without a corresponding economic growth plan to provide hope when we need it most. The people of this great commonwealth deserve better.