Why has the public not been notified of this investigation? 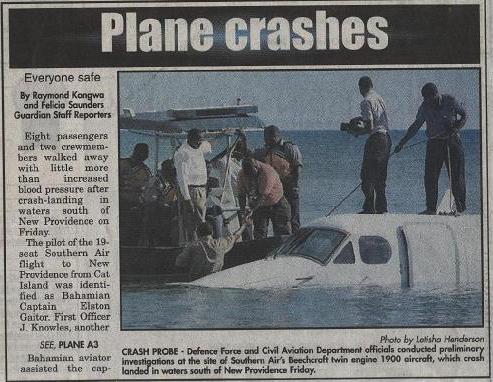 Nassau, Bahamas — Bahamas Press is once again monitoring serious incidents at LPIA and this time the police has been called in.

We can confirm a serious breach has been committed at LPIA and the matter raises concerns for international agencies.

BP can confirm police are questioning the Director of Operations for Southern Air about an incident a few weeks ago when a prop was removed from a Regional Air aircraft without permission or notification to the relevant authorities.

Police, we can tell you, is treating this incident as an act of terrorism because to have committed such an act anywhere in the world is a very, very serious matter.

Bahamas Press has learned international agencies are also investigating the matter as Aviation Agencies CAA or FSI and the FAA were not notified of the prop removal nor asked for their  approval to do so.

Fact is, you can’t just take a part off of a plane and place it on another plane! That’s a very dangerous and serious international violation! No word on the matter has come from the airlines nor has anyone from the Civil Aviation Authority yet to notify the public.

What in the hell is this? 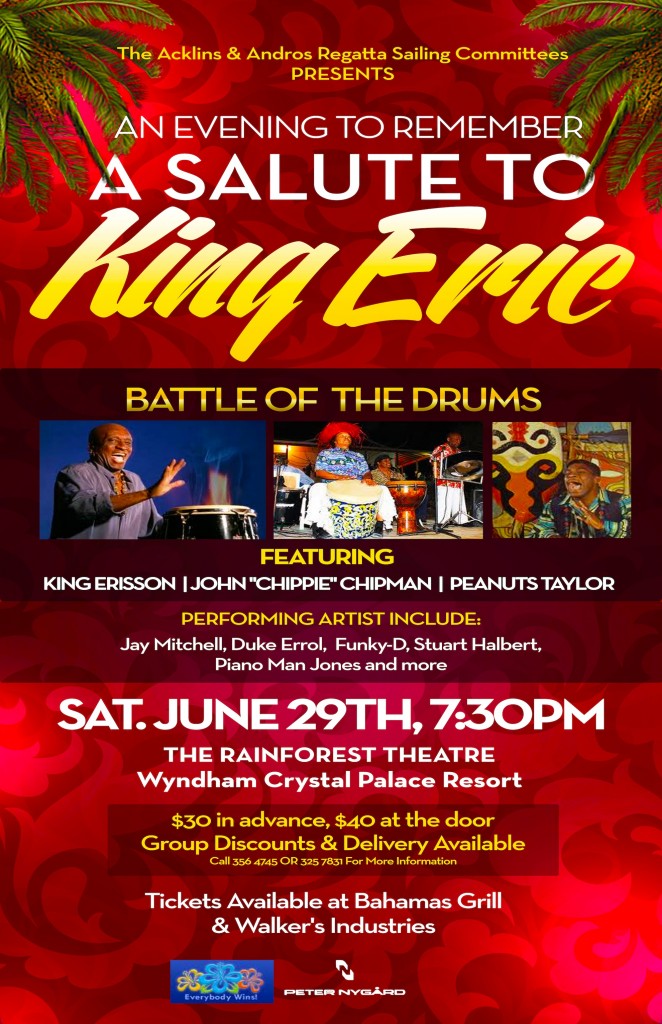