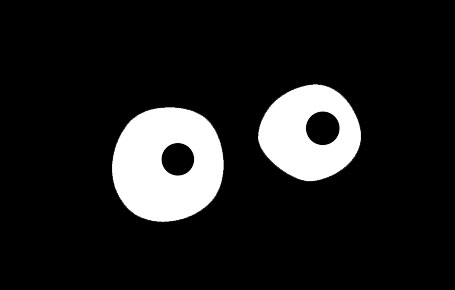 Nassau, Bahamas — BP correspondent on Farmers Cay Exuma reports that the Cay has been without electricity all day today and two days last week. Farmers Cay and Staniel Cay has had serious issue with power outages in recent times.

Farmers Cay felt that proper maintenance of its power plants were have been assured with the appointment of a native of Exuma Jr. Minister Phenton Neymour as one of the duo Ministers holding portfolio responsibility of the Bahamas Electricity Corporation.

Concerns are now being raised as the voters of South Beach have rejected Phenton Neymour and he has fled to Exuma to seek the support of Exuma, its Cays and Ragged Island and with his terrible record of blackouts in New Providence, Abaco, Eleuthera and Harbour Island; this is now extended to Farmers Cay.

The People of Exuma and Ragged Island are highly unlikely to embraced Jr Minister Phenton Neymour as his record as a failed Minister is well known to them.