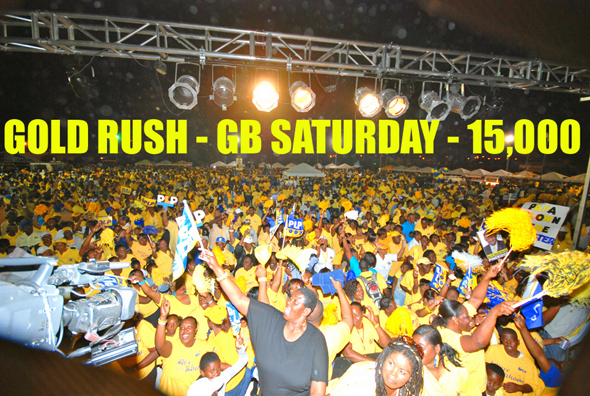 Bahamas Press wants you to see the photos for yourself, in what politicos confirm was the Grandest, BIGGEST PLP event on Grand Bahama ever. The event proved that the FNM has lost significant ground on Grand Bahama. It also proved the island’s base had shifted greatly towards the PLP.

Bahamians are out of work, losing their homes and businesses have gone bust on the island. At one time officials said GB was losing 10 busesses a day.