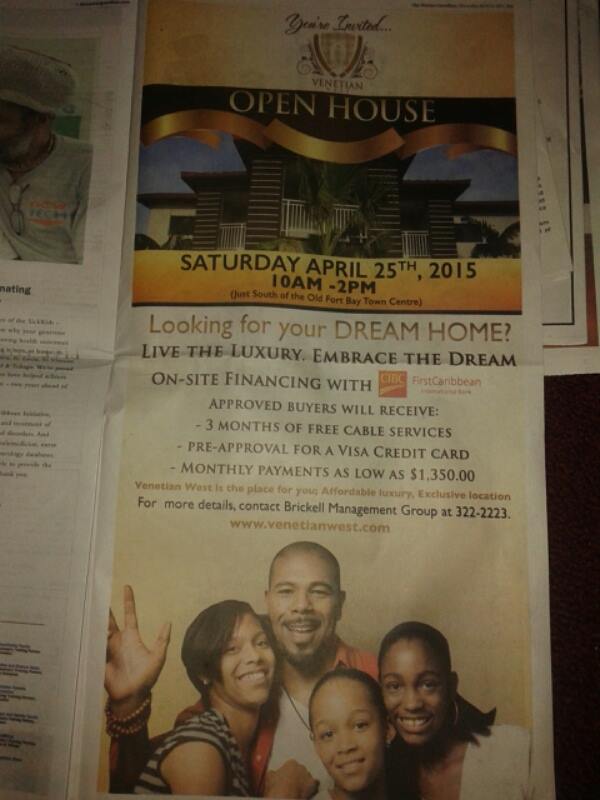 Notice to Members of the Wutless Media! How could FirstCaribbean say they aint taking gaming money, yet, this property management group is owned by the owner of Island Luck…….Should we say more?

READ THIS FROM WEDNESDAY, MARCH 18th, 2015
By NEIL HARTNELL

Marie Rodland-Allen, in response to a Tribune Business question, said her institution – and the likes of Royal Bank of Canada (RBC) and Scotiabank – were prohibited from accepting web shop gaming deposits by the bank’s worldwide policy.

“As it stands we, along with the other major Canadian banks, have made a decision that we will not be accepting those funds,” Mrs Rodland-Allen said, in relation to licensed web shop gaming operators.

She explained that “a bank-wide policy” prevented CIBC FirstCaribbean accepting deposits, or dealing with any funds, that may be generated by Internet gaming.

RBC has already indicated that its resistance to accepting web shop deposits lies in its own global policy that prevents it taking in Internet gaming-related monies.