Ref: the Minister for the Environment’s refusal to answer questions concerning the dredging at Bell Island in the Exuma Land and Sea Park

One month ago I staged a press conference which presented irrefutable evidence on the destruction at hand at Bell Island in the Exuma Land and Sea Park. At that press conference I provided visual evidence demonstrating the large scale destruction to that treasured environmental area and the impact it is having on Exuma residents who make a living from the Park. I tabled the facts as I found them:
600,000 square foot of dredging

Armed with outdated maps the Minister for the Environment Mr. Earl Deveaux responded to me on that day and stated that the conditions of the EIA and the Environmental Management Plan (EMP) are being complied with and that an onsite Environmental manager takes daily samples and sends weekly reports to his Ministry. I found this interesting because if these reports were accurate and consistent the Minister would be well aware of the destruction and carnage underway at the Park. He would know about the same shameful levels of devastation seen in the video report I presented. This led me to challenge the Minister to produce the following:

1.    The daily turbidity tests and weekly reports as required by the Best Commission and the dredging permit since the dredging commenced over 3 months ago.

2.    Will the Minister produce a copy of the excavation permit and say how many tonnes of fill were excavated from Bell Island and where did all that fill go.

3.    Will the Minister produce a valid Dredging licence for Bell Island since the initial licence expired on September 23rd 2011 and dredging continues.

4.    Can the Minister also confirm that the dredging and excavation has not exceeded what was granted in the Permit of September 23rd 2010 or the excavation licence if one was granted.

Four simple questions asked of the Minister four weeks ago and still to this date no answer. I presented the facts. Facts don’t change and yet to this day Minister Deveaux refuses to speak to those facts. Why and how can a man charged with protecting the environment remain mute while more than 10 acres of dredging is underway at the Land and Sea Park, and the livelihood of Exumian’s is now being impacted.

I also noted in one of the dailies last week that the Bahamas National Trust (BNT) issued a statement confirming the destruction of Land and Sea Park in and around Bell Island. I found it laughable that the Bahamas National Trust would seek to justify the destruction of the Exuma land and Sea Park by implying that only a small percentage of the park was being destroyed so it’s ok. They should be ashamed of themselves.

It appears that money may not have only bought their silence but encouraged them to justify the destruction of the very thing they were empowered legally and morally to protect. The Bahamas National Trust cannot be trusted. I gather from their response that the video presentation I made of the dredging at Bell Island was the first time they had seen first-hand what was happening there. The BNT’s position on Bell Island is disgraceful, and its due diligence on matters concerning the environment in years gone has now become a fleeting memory.

In the spirit of transparency and accountability I again invite the Minister to address the four questions raised above. 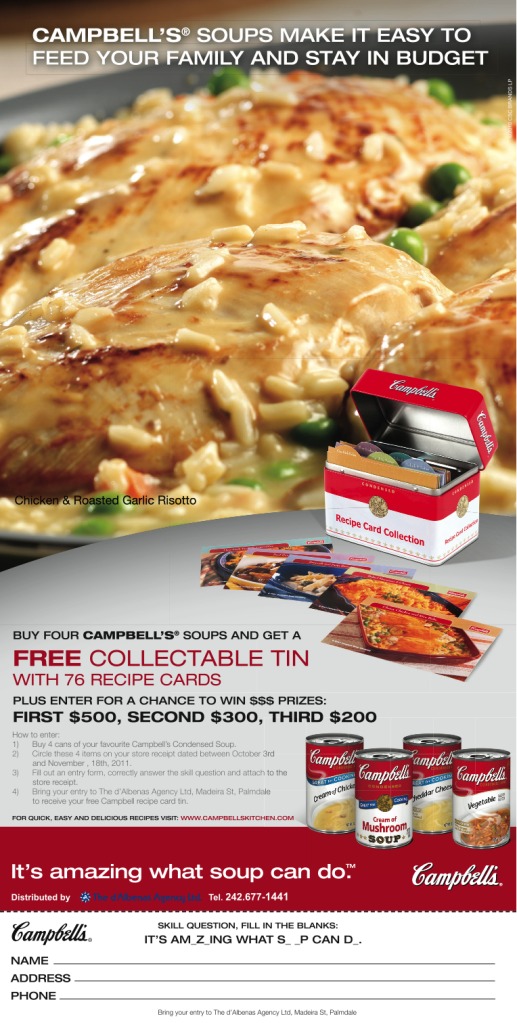