Perhaps this is a crime of Human Trafficking! 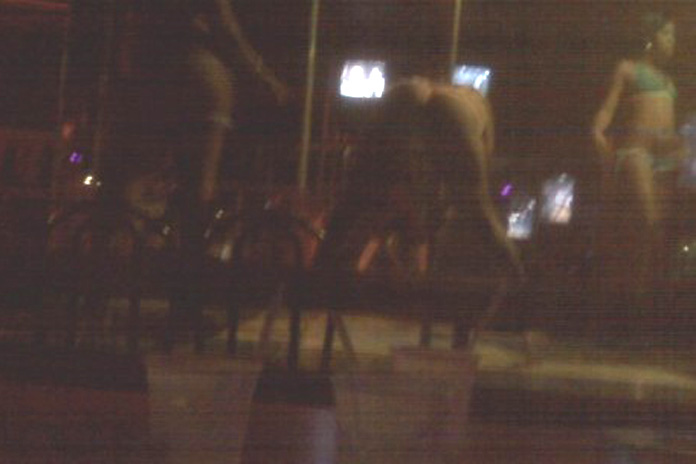 The police anti-crime operation led by the Selective Enforcement Team, which targets persons involved in criminal activities, took a new twist early this morning with the arrest of 11 Jamaican women at a Nightclub in New Providence.

Shortly after 2:00am this morning Selective Enforcement Team officers acting on intelligence descended on a nightclub located on East Street near East West Highway, where they met 11 women from Jamaica, whom they suspected to be at that location for the purpose of solicitation for prostitution. The women were taken into custody for breach of the Immigration Act. Police also arrested two of the club’s managers for Breach of the Business License Act.