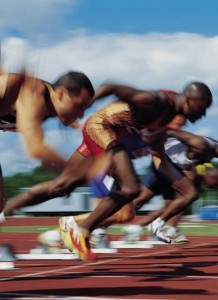 There is a reason for you to have nationals. One, it is an Olympic Committee requirement. But while ducking the nationals last week several of the Bahamian athletes who appeared submitted medicals, again ducking authorities.

Bahamas Press is calling for an immediate OUT OF SEASON DOPING TEST on all Bahamian athletes before they fly to London. How can you want go to London and get on the team through the back door, and at the same time fails to show fitness or be declared National Champion?

Something must be wrong with THAT!

We cannot understand why would an athlete on subvention fail to show up for a fitness test and attend the Nationals – we must repeat that!!!

This MAJOR BREAKING STORY is BP’s Special this Sunday. LoG ON!!!!