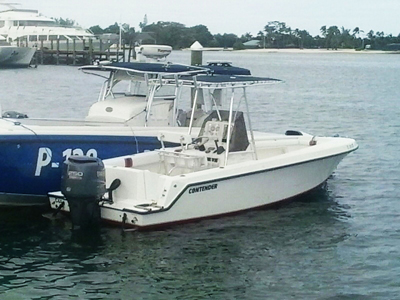 The search led Defence Force Marines to the Seabreeze Canal area where the abandoned vessel was sighted early Tuesday morning. The vessel was then towed to the Harbour Patrol Unit where the matter was turned over to Police for further investigation.

The Royal Bahamas Defence Force continues to strive towards achieving greater success in fulfilling its mandate to “Guard our Heritage.”