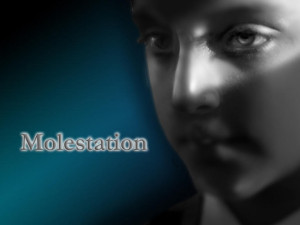 Breaking News out of BIMINI <<<

Bahamas Press is reporting a rape incident on the island of Bimini at this hour. We can tell you the victim the 11 year-old girl niece of the attacker. The rapist is a 36 year-old father of six.

We are told the victim is not the first of her uncle’s WICKED ATTACKS! He was being hunted down by residents on the island and therefore he ran to police for safety.

Meanwhile deputies in the United States tell us they have in their custody the son of a Bahamian politician. We are told the FNM politician is gravely disturb following the arrest.

We can confirm the son had beaten his wife BLACK AND BLUE, then pretended following the incident as if nothing had happen. He was taken into custody this week.