Nassau, Bahamas — Bahamas Press is becoming deeply concerned with the people behind the voices of Eric Carey and BREEF, who appear to go against everything that represents things Bahamians.

Recently the group went downtown to the Cabinet Office hoping to petition the government to not extend the grouper season for Bahamian fishermen. They suggest that the fishes are being outfished and thus laws protecting the grouper, crawfish, turtle, the dog, the cat and everything else should be kept.

Bahamian fishermen argue that they could not get a good catch this season due to the weather and bad economy. They are asking the government to extend the season one more month.

We at Bahamas Press examine the shared hypocrisy with the people like Eric Carey and BREEF, who fail to accept the facts:

Fact #1: Where were they (Carey and BREEF) when Hubert Ingraham did the same [extend the season] in 2010 for fishermen who had faced the most challenging year in their businesses. Carey and CO. made no objections then, so why the protest now?

Fact #2: It is a fact that the low spawning of grouper could be a direct result of the environmental degradation exercised as in Bell Island, where the seabed in a protected land park was disturbed to facilitate the digging up of the seabed for one wealthy businessman. That same businessman paid the Bahamas National Trust $1 million as hush money. Eric Carey, the BNT and BREEF have nothing to say on the dredging at BELL ISLAND and at Kamalame Cay – so why protest now?

Fact #3: Another reason why habitats are being depleted is because of foreign poachers, many of whom raid on the grounds of the Bahamian waters, pouring bleach and killing the coral, disturbing the natural grounds with uncouth fishing practices. But get this: while Bahamian fishermen have raised alarm on this matter, the BNT, Eric Carey, BREEF nor a single organization associated with those groups have come to the defense of fishermen in this regard, nor have they offered any advice to the government as to how to keep the foreign fishmen out!

We are surprised to hear the voice of Eric Carey, which went under the earth after the Bell Island massacre.

All of a sudden he is again parading before the wutless media who also have forgotten his silence. Boy I tell ya: “If you don’t laugh you will cry!”

Who do they represent? Because when ya see them, you know they are not for the Bahamian. 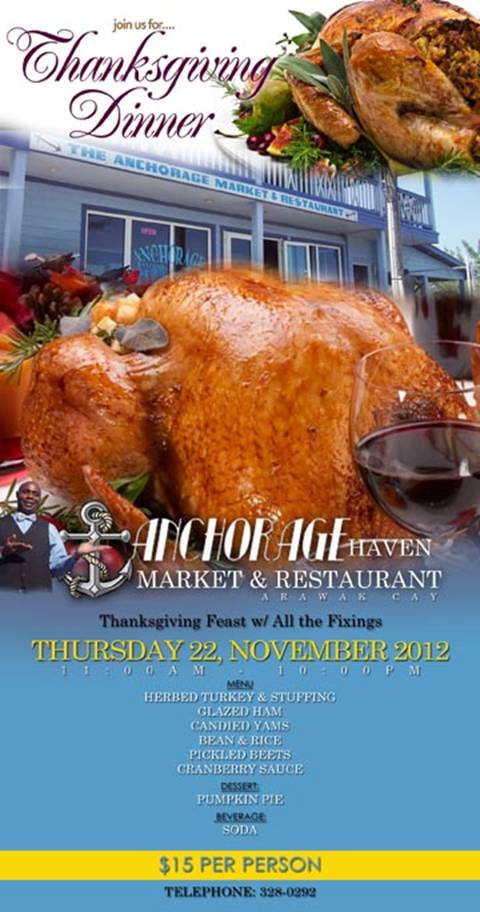