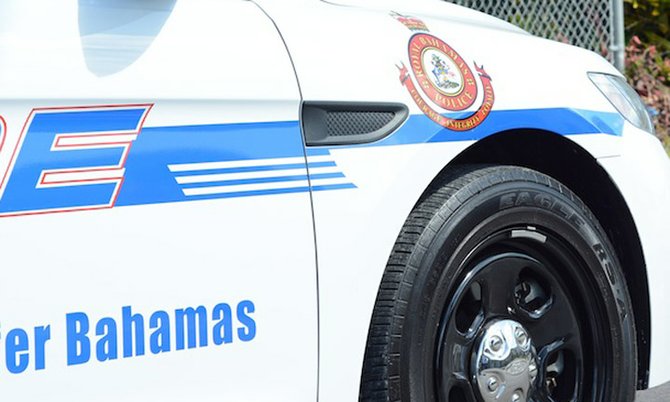 Nassau, Bahamas — The leader of another criminal gang is dead and now murder is again recorded in Yellow Elder hours later…

Detectives were called to the Yellow Elder community around 1:30am today where they found a deceased man sitting in his Nissan Sunny vehicle in front of a residence located at East Storr Court in the community.

This incident unfolded when a man armed with a shotgun shot the victim to the face and side.

The victim died at the scene.

The shooter eyewitnesses say, fled the crime scene on foot.

Police have no leads nor motives to this latest incident.

The shooting erupted following the death of a Fox Hill man who lived in Nassau Village.

Twenty-five-year-old Carlos Colebrooke, AKA “SKULLER” of Williams Street, Nassau Village was shot dead as he sat in his car in the Garden Hill community just before midnight. Two other persons were also shot during that incident. They were but were transported to hospital.