Plenty money made in the Bahamas! 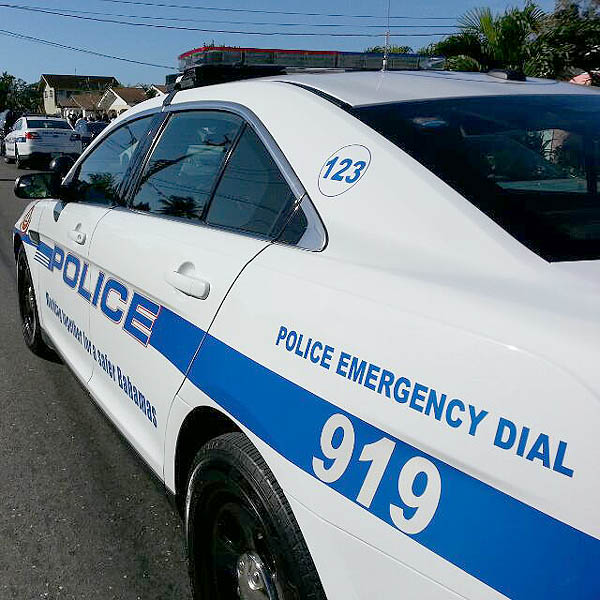 Nassau, Bahamas — An American man from New Jersey, USA is in custody for Failing to Declare on Sunday 14th June 2015.

According to reports, around 2:00pm, the man was returning to the United States, when United States Customs and Border Patrol officials detained him at the United States Pre-Clearance Departure Lounge at LPIA for failing to declare, $54,447.00. The man was handed over to the police and is expected to appear in court early this week to be formally charged. 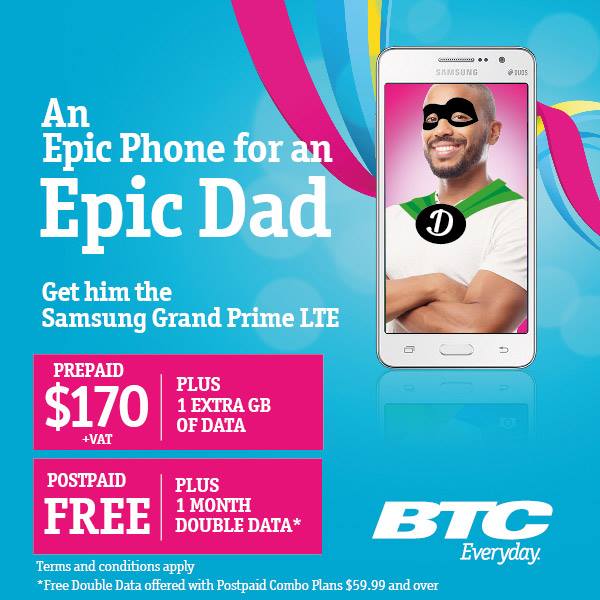 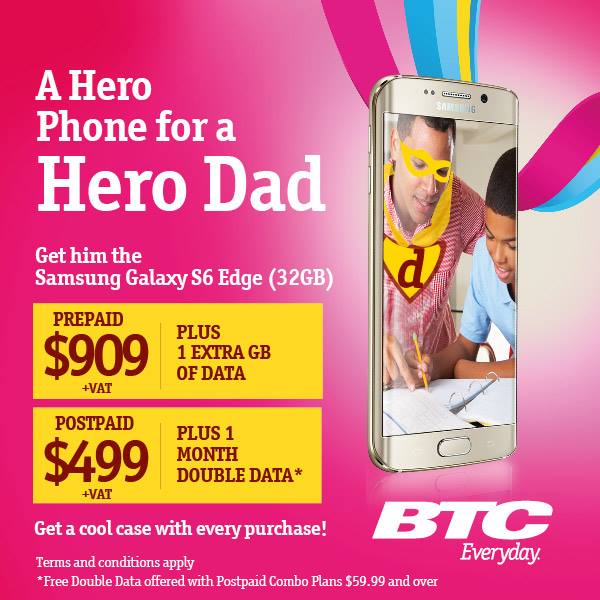