The “D” Average [‘DUMB-ness’] in high places at WORK breaking down the country!! FOLLOW BP ON WHAT’sAPP with breaking reports at 4332667 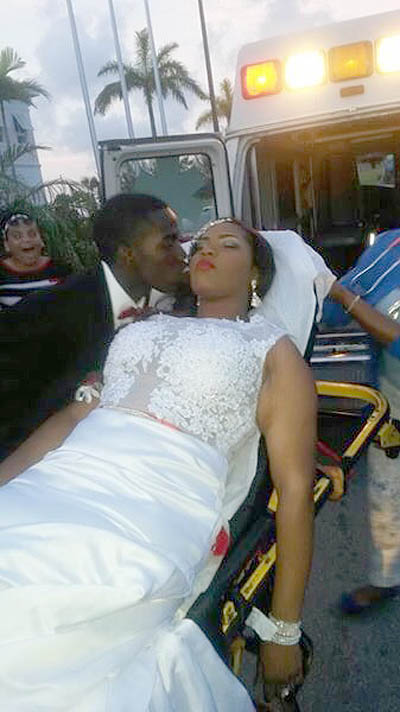 Nassau, Bahamas – When Hubert Ingraham was fired as Prime Minister the PHA had one ambulance operational on New Providence.

Now that Prime Minister Christie’s Government has brought a new fleet of ambulances look at the S^#@ the PHA is doing with the people’s resources!

Girl plays dead while her Prince Charming gives her a kiss and she raise from the dead! WHAT IN DA HELL?! Look what the PHA is doing with the emergency assets!

And while the sick, lame and seriously injured lay in the street; bleeding into the ground look at the JACKASSNESS some people are doing at the PHA. We hope someone is fired IMMEDIATELY!

We will watch and see how this is played out! 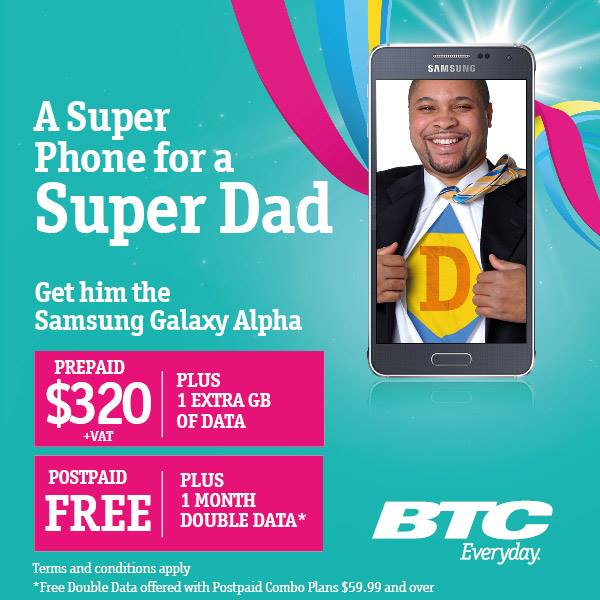