The single engine aircraft was believed to be in route from Crooked Island to New Providence with five Bahamians on board including a baby.

The Royal Bahamas Defence Force deployed a Fast Patrol craft P-128 coxswained by Petty Officer Peter Thompson to the area and was supported by an Operation Bahamas Turks and Caicos (OPBAT) helicopter.

After more than two hours of searching, a life raft was sighted by the OPBAT helicopter and the five passengers were retrieved by Marines aboard the Defence Force vessel and transported to Coral Harbour Base where an ambulance was standing by to provide medical attention. All passengers appeared to be in good health and survivors also have family who are members of the Defence Force. The survivors are as follows, (Pilot) Anthiqueko Gibson (26), Lorenzo Moss (47), Autoria Moss (27), Andre Gibson (22) and Andrew Gibson. (8 months). 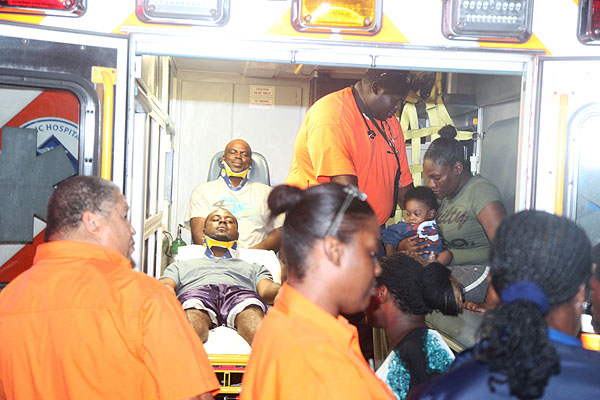 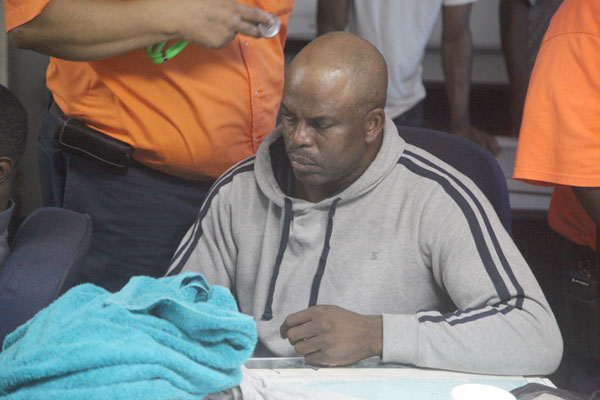 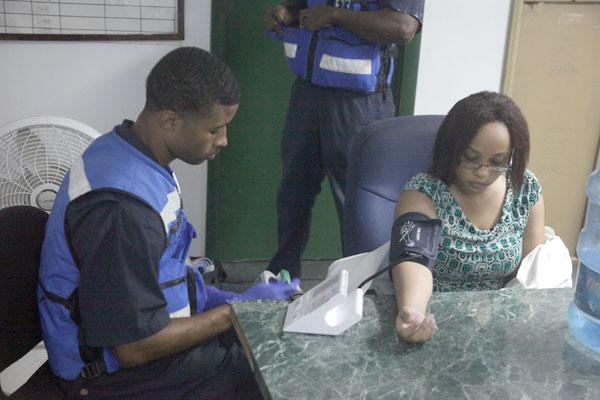