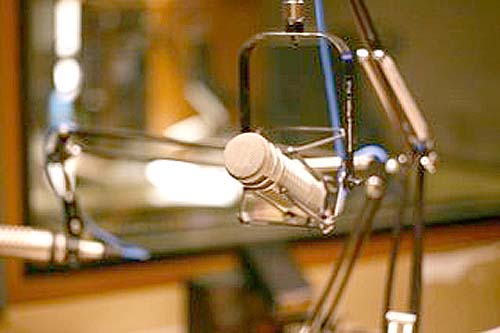 Nassau – It has come to the attention of Bahamas Press that a serious, dangerous and nasty rumor has circulated on some online network from the Bahamas.

The rumors will not be repeated in this update. But what has forced us to write is the fact that a radio host from a radio station connected to one of the FAKE NEWS morning papers has attributed that published report to Bahamas Press.

We condemn the attack on our agency and have referred the matter to our legal counsels. It is a damnable lie to suggest that Bahamas Press reported any salacious commentary on a civilian when that was never reported or communicated by our agency. It is irresponsible and reprehensible for the radio station connected to one of the WUTLESS MEDIA DEM to attribute the same to us.

The suggestion is FALSE, FAKE and we will accept no less than a public apology from the announcer against our network!

Again, Bahamas Press, our team and affiliate networks never ever reported, circulated or communicated any report on the businessman mentioned and we demand a public apology for the suggestion of the same.