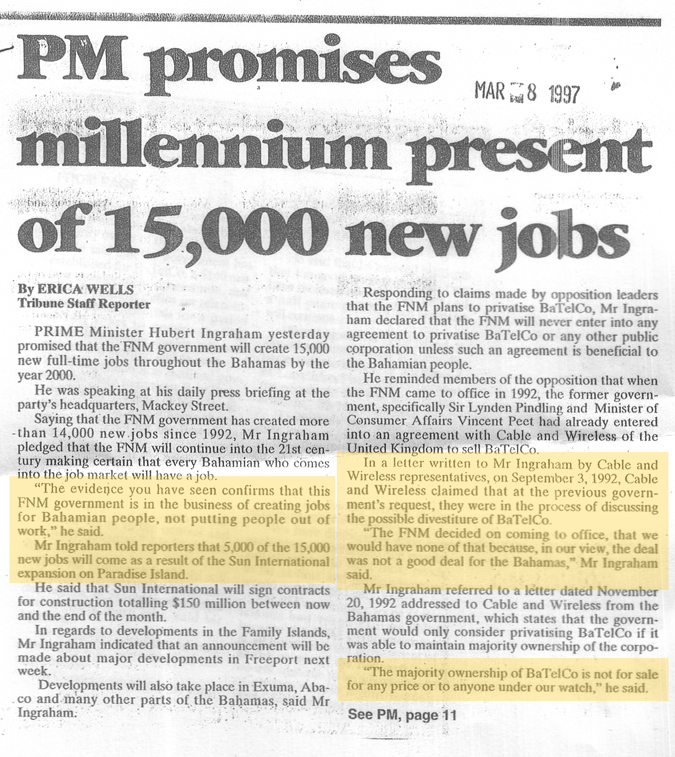 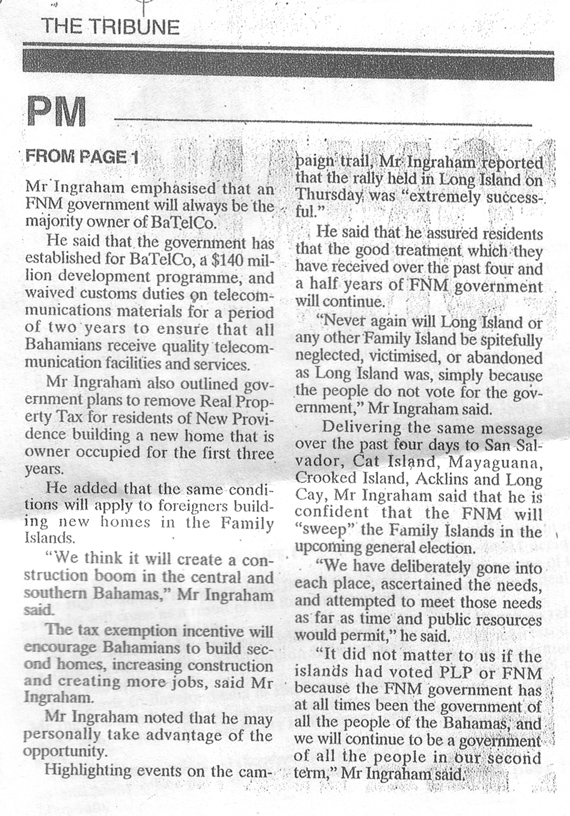 I first came across this article while working at Haveeru Daily. We took the risk and ran this article in full in the English section.

Perhaps the Maldivian people at large must still be missing out on this because it’s not in Dhivehi. I am thinking of translating this and perhaps put in Muraasil.com.

But I’m not making any promises. Though there are many articles out there I would like to translate into Dhivehi for the benefit of ordinary Maldivians, fact is that I have to work to support myself for freelance work and I have little time for anything else. But I will do my best: like this one I wrote in Dhivehi about ROL’s screwed up Internet service.

I have this fantasy that one day, a Capitalist with a heart (ironic I know) will come up to me and tell me, “Hilath, I will pay you this much every month; stop all your other work and instead just concentrate on writing in Dhivehi (and also English) those articles which will help to enlighten ordinary Maldivians and bring about the real social change we all seek.”

Sometimes I wish I was a rich bastard with my own land for rent so that I can afford to concentrate only on my social work without having to worry about freelancing to keep the income coming to support my hunger and bills.

But as most things in Nature are ironic, I guess all the money is now concentrated in the hands of rich bastards who don’t give a damn about the plight of ordinary Maldivians and would rather spend their easily got money on shopping sprees in London. Because they get so much money without actually having to work for it, they don’t really value it.

It is poor idealists like us who wake up every day frustrated because we have only enough money to eat and spend on our bills and however much we dream about helping other people, we don’t have the means to do so.

Anyway, thanks to fellow bloggers, I’m posting this article again hoping it serves as another wake-up call to Maldivians (at least the ones who understand English). This article should forever haunt Dhiraagu, Cable & Wireless and Communications Authority of Maldives:

It is praised by financial analysts for its remarkable re-invention. It praises itself for what it claims is the world’s most technically capable IP network. But it still makes too much of its money via neo-colonialist monopoly arrangements in third-world countries.

The company is Cable & Wireless. And despite the rave reviews, it remains a company that makes money in odious ways.

Cable & Wireless has a proud beginning, building the first submarine cables in the 19th century. Not long after, it spread out, taking advantage of the economic reach of the British Empire to secure itself telephony franchises in the Caribbean, Central America, the Pacific Ocean and British Far East Asia.

Of course, these days Cable & Wireless gets most attention for its expansive IP network rollout, reaching some 84 cities across the world with OC-192 connectivity.

But this IP-centric business focus isn’t yet profitable. Indeed, as a business unit, it lost some 216 million pounds (US$317M) in the last financial year.

Where does Cable & Wireless make its real money? Jamaica. Ascension Island. Panama. The Falkland Islands. Diego Garcia. And lots of other places that are a) small, b) poor and c) suffer the misfortune to be ex-British colonies.

For many years, Cable & Wireless made most of its profits from Hong Kong. And although the British finally handed Hong Kong back to China in 1997, Hong Kong taxpayers were then forced to cough up billions to “compensate” Cable & Wireless for the early termination of the monopoly license granted by the British administration in the mid-1980s.

And what a monopoly it was. Cable & Wireless took advantage of Hong Kong’s small borders to charge full IDD rates for calls travelling as few as 15 miles to neighboring cities in China and the adjoining enclave of Macau, where the local telephone company was also owned by Cable & Wireless. At one point, Hongkong Telecom was returning almost half its sales in profits!

But while the Hong Kong cash cow has been consigned to history, the cash cow of a whole bunch of former British Empire island nations continues on. A quick perusal of the ITU’s list of international settlement charges shows that the most expensive in the world are almost always levied by a Cable & Wireless property on some island nation. What’s more, these countries are being left behind by Cable & Wireless’ monopoly rents and refusal to invest profits back into their infrastructure.

Just last month, five of them in the East Caribbean got together and said enough is enough. High phone charges and under-investment were leaving them marginalized from the world economy. So they forced Cable & Wireless to step aside and face liberalization. Cable & Wireless was petulant in negotiations, threatening to disrupt telephone service without an orderly transition. After it agreed to the liberalizations, it spitefully laid off hundreds of local workers.

What is most offensive about this odious company is the way it used the monopoly rents of small, poor island nations to subsidize its loss-making fiber networks in rich European and American countries. Its grand new IP network doesn’t extend out to these places — when it’s clear those economies would benefit from being connected to the world’s broadband network.

Off course, not all of the profit makes its way back into first-world IP investment. Some 138 million pounds (US$198M) of it was given back to Cable & Wireless’ British and American shareholders in dividends last year.