A real threat sets in on Killarney Seat! 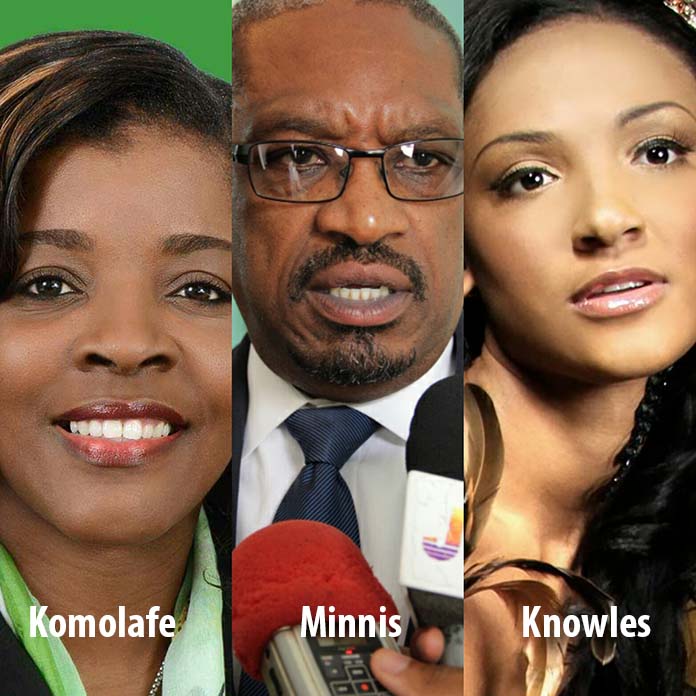 Nassau, Bahamas – A nasty game is being played deep inside the FNM as we speak as the MP for St. Anne’s moves in to take out Minnis.

FNMs had warned Minnis not to get too close with the man who wants to become Prime Minister just like his pah, who served as Premier of the Bahamas.

Sources deep in the know now tell us Brent is not only funding DNA Arinthia Komolafe but we have learned he is backing PLP candidate for the same Killarney seat Reneika Knowles, who is a powerful realtor in the same business as Brent.

Reneika is spending strong in the Killarney area and by far has the most stylish and organized campaign yet. In fact Reneika’s campaign headquarters looks more modern and upgraded than Minnis’ old headquarters, which looks like it is in dire need of a paint job.

But what is unknown is this: if the seat is flipped it would be because the PLP candidate has Brent on her side and she just might pull it off, knowing that Minnis has no time for Killarney.