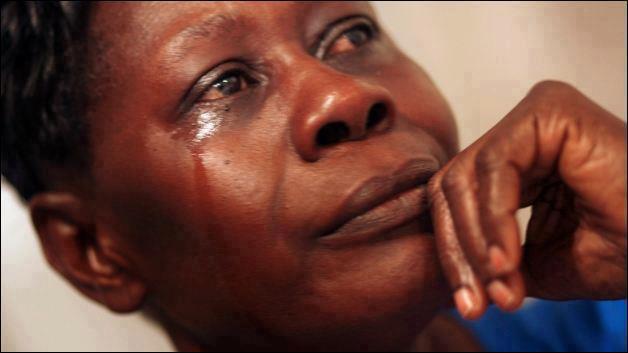 Nassau, Bahamas — SOME MOTHER IS IN TEARS TODAY AS THE COUNTRY ROCKS WITH TWO MORE MURDERS THIS MORNING ONLY HOURS APART! <<< Breaking News coming into Bahamas Press records another night of horror and double murders.

We can report that sometime around 3:15am this morning a young 26-year-old male by the name of Plillario Simmons was brought via private vehicle to PMH suffering from multiple gunshot wounds to the chest and abdomen. He was gunned down with a high-powered weapon.

He died shortly after 10am in hospital.

Now from information close to the database of BP, Simmons was recently placed on bail for stealing and receiving. When he was rushed to hospital this morning he was wearing an ankle bracelet, which was ordered to be placed on him following his release. Bahamas Press is asking the question; HOW IN THE DEVIL COULD A MAN ON BAIL AND MONITORED BY A PRIVATE COMPANY BE WALKING OUT AND ABOUT AT 3AM IN THE MORNING? WHAT IN THE HELL IS THIS?

In a second incident, BP can report sometime around 6am this morning another male was brought to the Accident and Emergency centre of PMH after suffering multiple stab wounds to the chest and abdomen. He didn’t make it. He too died in hospital around 10am. This latest murder was a result of an altercation on the back of a building on Eneas Street.

Police, we are told, are investigating BOTH MURDERS….

The Murder count for the year now stands at 58. WE REPORT YINNER DECIDE!