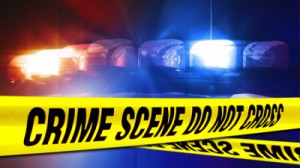 Two men spent the night in police custody after officers of the Mobile Division found a handgun along with a quantity of ammunition inside their vehicle. Officers of the Mobile Division arrested the men sometime around 1:20 am on Thursday 30th June, 2011 while on routine patrol in the Palmdale area. According to police reports, the occupants of the Nissan Maxima were in the Palmdale Plaza area, when they were observed by officers, acting suspiciously. Officers stopped the vehicle, conducted a search of it and recovered a handgun along with a quantity of ammunition. The men, ages 26 and 25 years were taken into custody. Active police investigations continue.