Aragonite worth billions is being mined in the Bahamas.

A BP investigations shows sand is being sold for much higher prices and government is not getting its due on the natural resource…Listen to this LIVE SHOW TELLING THE NATION THE TRUTH!!!

Nassau, Bahamas — Bahamas Press is now dealing with stories and articles, which will transform the economic life of the Bahamas and remind the Christie Regime that, if it really wants to “Put Bahamians First” and back to work, such dreams can be realized.

We believe the Regime should get to work and stop selling the Bahamian people dreams!

Yesterday, we called to your attention how in 2010 a contract entered into by a company called Ocean Cay Limited granted permission to haul aragonite sand out of the seabed for $2 per metric ton.

Bahamas Press can now report that ‘wholesale rape’ is being committed against the Bahamian people and we can prove that the treasurer of the Bahamas is not collecting one dollar on sand sold!

Now this story is of great interest to us because if you been following this update as we have, we have explored the value of aragonite on the world markets and we know for a fact some purchasers are paying as high as $900 per metric ton for aragonite as pure as the very special Bahamian variety.

BP can tell you companies involved in the excavating of the natural resource were also paid millions to replenish the beaches along the Gulf Cost following the British Petroleum oil spill in the area. You would remember millions of miles of coastlines were destroyed.

We have recorded from British Petroleum records that millions were paid to Bahamian sand excavators to replenish sand in that area to return the sandy beaches back to the Gulf Coast community. But the story gets worse: What was paid to the Bahamas Government in Royalties for that sand? Nothing!

What in the hell is this? Calls to contact senior tax collectors of the state went unanswered to Bahamas Press; but as you know, we know how the scale the walls.

Bahamas Press’ deeper investigations have led us to the Arawak Cay Port Development Company, where we understand much of the local sand sold by a company that is part of the group cannot give an account to the treasurer of the Bahamas as to what amount of sand has been sold from the dock; nor can any anyone say to Bahamas Press how much sand is hauled out of the dock for local use. And yet, the story gets even worse.

Bahamas Press sources now on the ground at the Port Facility tells us the Government of the Bahamas has no inspector to examine the amount of sand shipped out or sold from the shipyard, and, thus, while millions upon millions are being sold, the People of the Bahamas are not even getting their agreed $2 per metric ton. WHAT IN DA HELL IS DIS!

Bahamas Press can report sand is right now being sold for as high as almost $23 to $30 per metric ton, which suggests for two metric tons the price is even more.

And yet, no one in the Treasury Department or at the APD can account for what the value of the sand sold is owed to the Bahamian people.

Bahamas Press advises the Christie Regime, charge in correcting this rape of the country’s natural resources, to immediately assign two unemployed Bahamians to the area to manage the government Royalties due on the sale of sand, and, immediately ‘RENEGOTIATE’ the terms of the sand contract with operators.

Aragonite and sand are both valuable assets owned by the people of the Bahamas! We cannot be getting $2 for something where people are making windfall profits as high as $900 for the aragonite and 50 plus dollars on our sand; while single mothers sit unemployed, beaten and cannot feed their children – SOMETHING GATS TO BE WRONG WITH DIS PICTURE!

Bahamas Press calls on all right-thinking patriotic Bahamians anomaly against our people! Stand up against this injustice against our citizens! Bahamians need to wake up and stop this backside rape of its natural resources!

And stop reading the ‘wutless media dem’! They are distracting yinner from the real issues! Standup Bahamas! 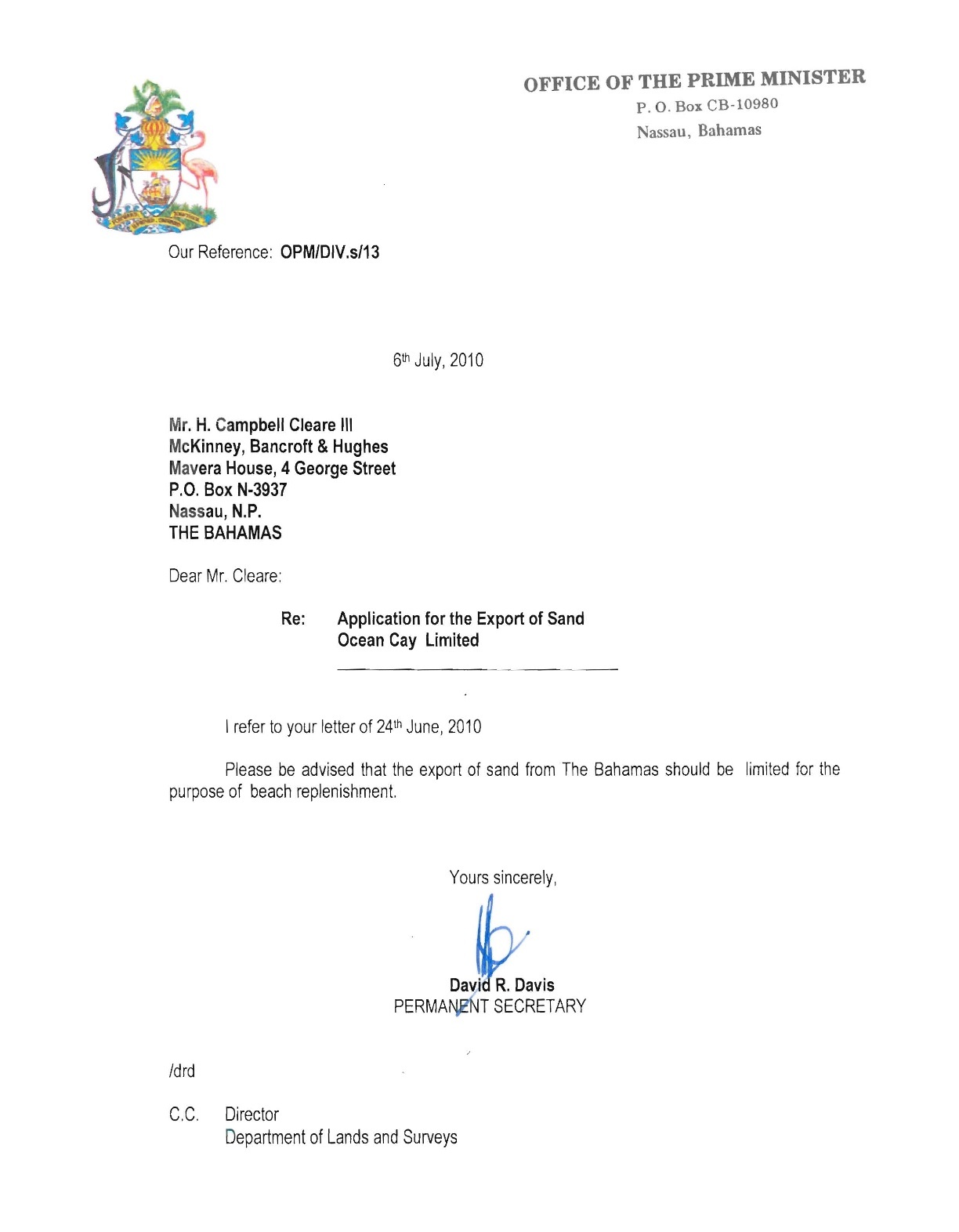 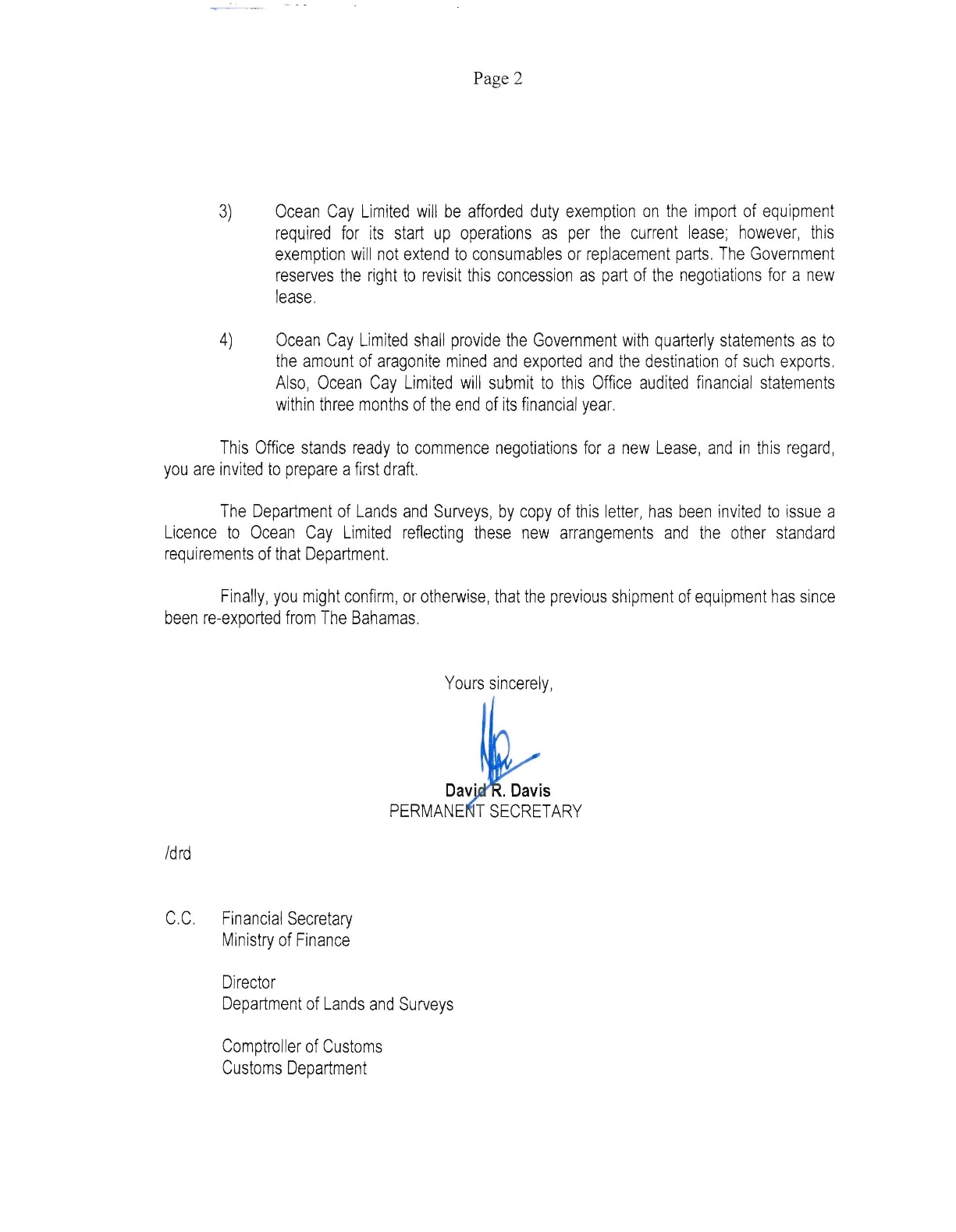 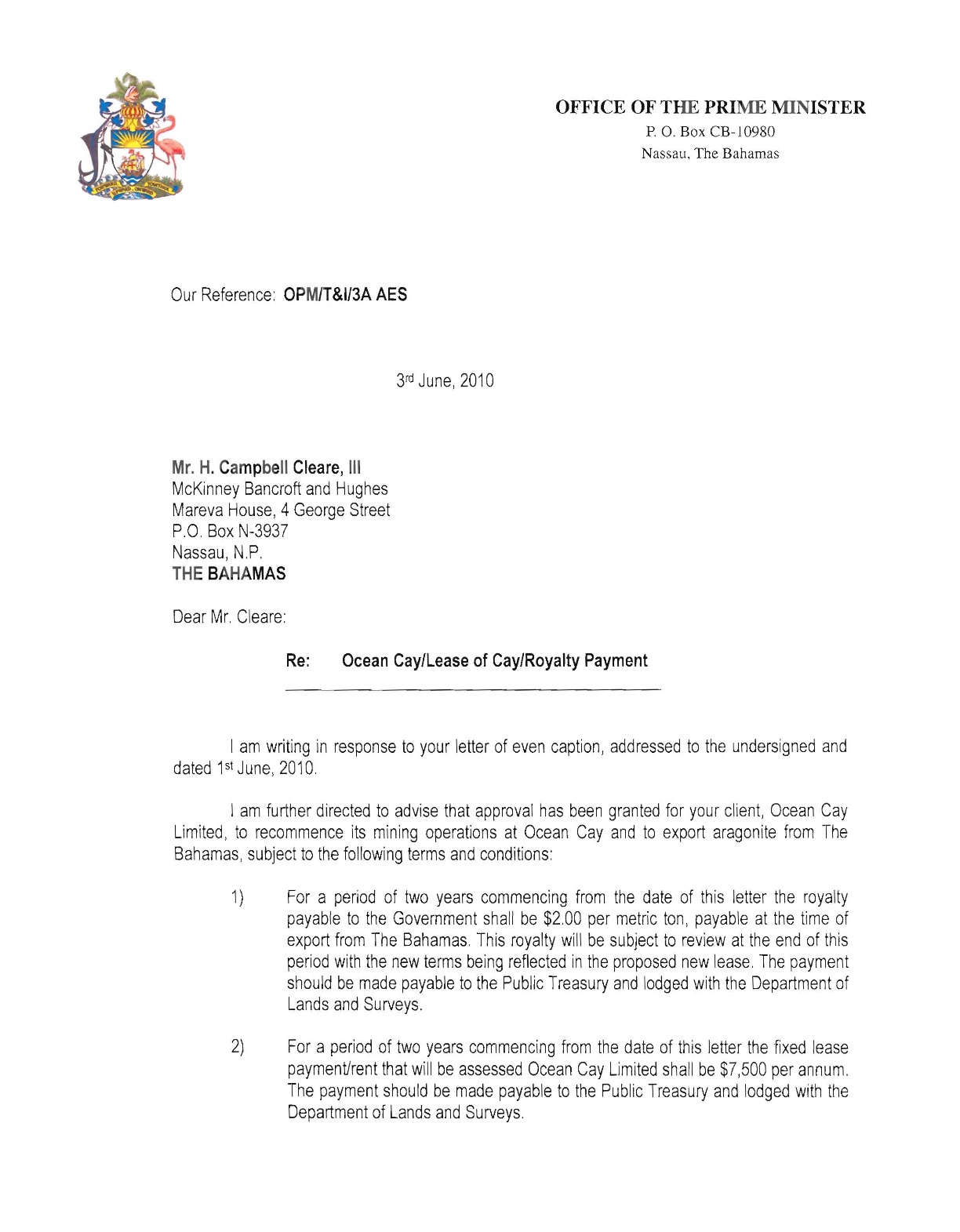