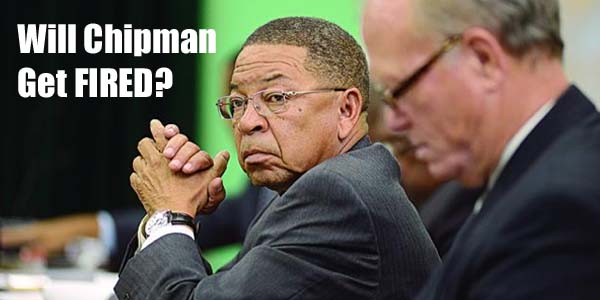 What did the Public Accounts Committee do wrong?

Why? The constitution states that the Auditor General acts under directive from no one and the fact that the Public Accounts Committee Chairman Hubert Chipman contacted the A-G is a breach of constitutional law.

What amazes me is that they admitted to telling him to audit Urban Renewal, but yet, they say they did nothing wrong!