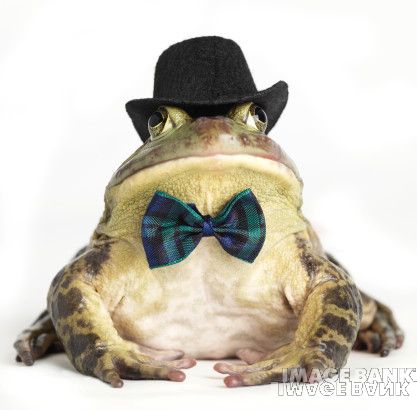 Nassau, Bahamas — Sitting in the front row all dressed up like a bullfrog in bow tie was Hubert Ingraham. He attended the Miss Universe Pageant on Sunday night at Atlantis.

The Prime Minister and Minister of Finance had announced the event to be hosted here in The Bahamas early in the year via a communication to Parliament. At the time he never mention the budgeted cost to host the event, nor did he say what was the limit. Unlike the straw market construction, Hubert couldn’t say what we were spending or whether it was plenty money.

To this day no one knows what was the cost to the Bahamian taxpayer. Nor is anyone telling! But what disturbs us with this whole event is how the entire country was put on brakes to do something for the PLANTATION OVER AT PARADISE ISLAND.

We now know millions of taxpayers dollars were used to promote the event. Taxpayers paid overtime for security, engage government workers and closed roads. The Ingraham government even went out of its way to pave portions of West Bay Street while leaving Bay Street in ruins to satisfy Daddy Sol and Donald Trump, THAT’S HUBERT! But again we ask, WHAT WAS THE PRICE TAG TO THE TAXPAYER?

Readers would remember here again is the same Hubert Ingraham who confirmed that The Bahamas couldn’t host Carifesta 2008! Remember how they told us in 2007 Carifesta 2008 couldn’t be held in The Bahamas because the former government left nothing in place? Remember how they agreed with the suspension of Carifesta 2012 again dashing the display of Bahamian culture to the world? But this is Hubert and somehow Bahamians cannot get it, THIS MAN IS A TRAITOR! ESPECIALLY WHEN IT COMES TO PROMOTING ARTISANS OF BAHAMIAN CULTURE!

Artisans in the 242 cannot see the light of day with a person like Hubert, but Kerzner, Trump, people like Brian Hue and the 19 families moving their port business to Arawak Cay can get his full attention. WHAT A DAMN SHAME!

Junkanooers, art and crafts persons, coral speakers and artists in the 242 cannot get the government to agree to hold CARIFESTA, but the red carpet is pulled for the PLANTATION ON PI. Hmmmmmm!

Bahamians will learn and learn soon, that Hubert Alexander Ingraham is nothing but a traitor against Bahamians. HE and his sidekick [ soon to be rollout] twin Christie, are NOT FOR us!

Where was Hubert at the 36th Anniversary of Independence? He was Missing In Action. Hubert was nowhere to be found on the day commemorating our sovereignty. He’s NOT FOR US! Ingraham is such a disgrace, on the 17th anniversary of the FNM’s victory at the polls last week, he again failed to appear at the church service to salute FNMs! ‘VEL MUDDO’!

He could not find his way to Clifford Park on the eve of The Bahamas’ commemoration of its 36th anniversary. Mr. SELLOUT didn’t have the decency to send his wife to represent him. But like a BULLFROG IN BOW-TIE he found his way on Paradise Island by the order of the real governor of The Bahamas, Sol Kerzner.

Now you know Bahamas, NOW YOU KNOW! We need Change! 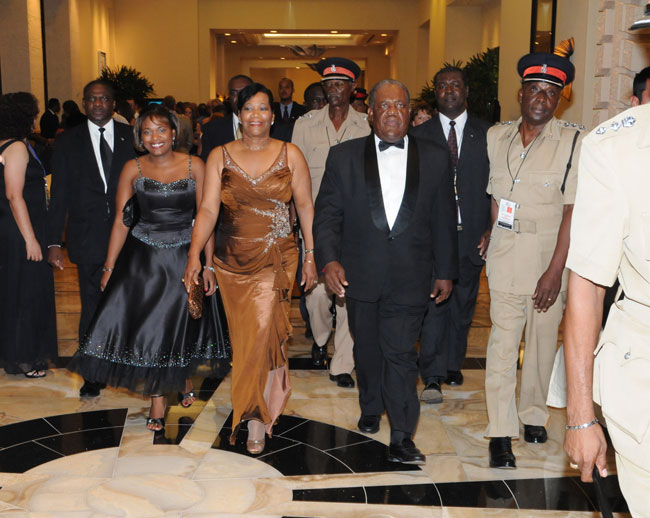 Prime Minister Hubert A Ingraham, his wife Delores (centre) and their daughter Kelli arrive for the Miss Universe Pageant.