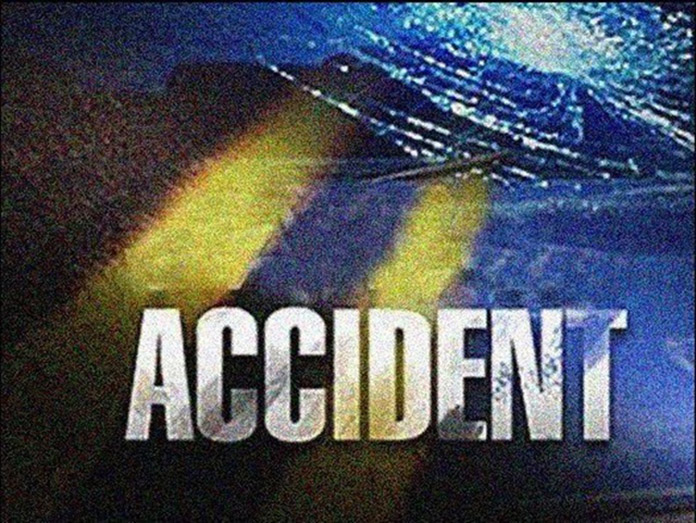 NASSAU – Bahamas Press is learning of another serious accident this morning in the D. W. DAVIS School area in the Valley community.

We can report that a white jeep crashed into a tree on Mount Rose Avenue. The jaws of life was called to the scene and yellow tape pulled to open an investigation. The male driver was left crushed and motionless inside. But where is the report from traffic authorities?

Police reported this morning how they are “…..pleased to report that there were no major matters reported during the past 24 hours.”

This is incredible. People does go missing and police can’t find dem. And people does die behind the wheel and they have nothing to report. Not one word on the fatality. Well, what in da hell is dis?

Some days ago a woman and her two kids were hit by a car just nearby McKinney Ave. The driver sped off the police came to the scene removed the bumper and we still have yet to hear what happened with the driver who left the scene and returned with the assistance of police [all caught on tape] WHAT IS DIS?

Meanwhile, a man fatally shot in the upper body by another just a few days ago is the 94th homicide, now being reported as “unclassified”. Well, what is dis?

Crime isn’t down….Crime reporting is down….