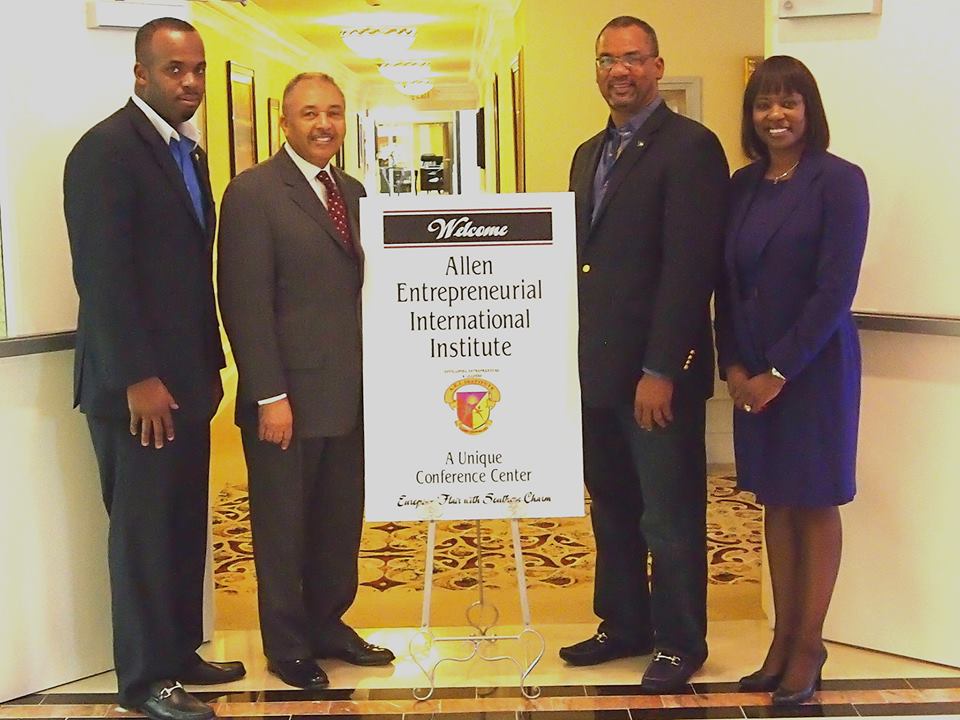 Consul General Rolle said the visit was planned to discuss ways and means of assisting as many young Bahamians as possible. The Consul General and Mr. Allen are expected to travel to Nassau on October 1 on a fact-finding mission and to meet with local educators.

This effort is one of several initiatives Consul General Rolle has mandated to spearhead during his first year in office, with one objective being to formally train 8,000 Bahamians in preparation for The Bahamas’ ever expanding hospitality industry.