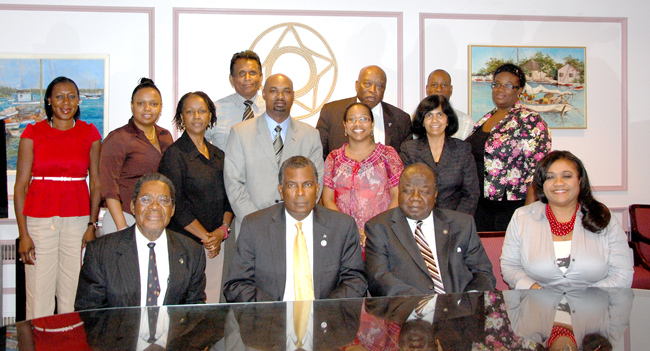 Dr. Rahming has been reassigned as the new Ambassador to the United Nations and he was introduced to his staff in New York by Foreign Affairs Minister Mitchell on Tuesday. He will continue as The Bahamas Permanent Representative to the Organization of American States (OAS).

Dr. Newry previously served as the ambassador to Haiti from 2002-2007 under the first Perry Christie administration.