The headline in this morning’s Tribune IMF DOWNGRADE OVER ECONOMY is totally misleading and is a malicious falsehood. This is a typical case of a headline hungry newspaper seeking to create mischief by putting two and two together and making it five. Their math just does not add up. The IMF never downgraded the Bahamian economy. What they did was issue a revision of the growth forecast for the entire world of which The Bahamas is clearly a part. It is clear when you read the full report from which Tribune extracts their headline that the underlying basis of the economy continues to progress.

The IMF in its flagship publication World Economic Outlook released this month, revised its forecast of global economic growth downward. As a consequence its growth forecast for global, regional and individual economies including The Bahamas, its economic growth projections have been revised down, not downgraded.

The term downgraded has a more negative context and in financial circles relates to adjusting downward the assessment of credit worthiness by ratings agencies, not the same thing as a revision of a growth forecast.

The creditworthiness of a country’s economy is based on a number of factors including growth but also including the management of the economy and steps taken to reduce deficits and improve the stability of the public finances.

In its annual budget published this year, the government of the Bahamas has included elements of its medium term plan to place the public finances of the Bahamas on a more secure footing. Early reports from the Central Bank of The Bahamas point to success in these efforts as we have begun to see a decline in the budget deficit for this fiscal year.

In its report, the IMF pointed to challenges faced by emerging economies of which the Bahamas is one.

Putting in place the right policy mix and the ensuing that adjustment occurs at the right pace;
The need to safeguard financial stability;
The need to proceed with reducing deficits and the rate of growth of the national debt;
The need for fundamental reform in the way the economies operate.

Yesterday, October 9th 2013, I along with Ministry of finance officials met with officials of the IMF in Washington DC at the annual meetings of the IMF and World Bank Group. The meetings were positive and the IMF expressed confidence in the economic programme being employed by The Bahamas government to reverse the drastic deterioration of the public finances that occurred during the period 2007 to 2012.

The IMF will be in the Bahamas in November to conduct its annual review of the Bahamas. Following the review, the report will be published. 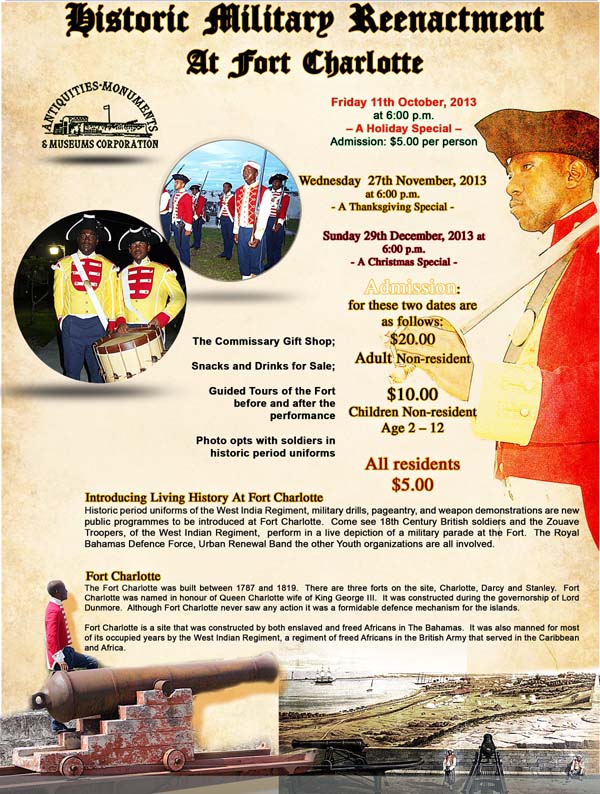