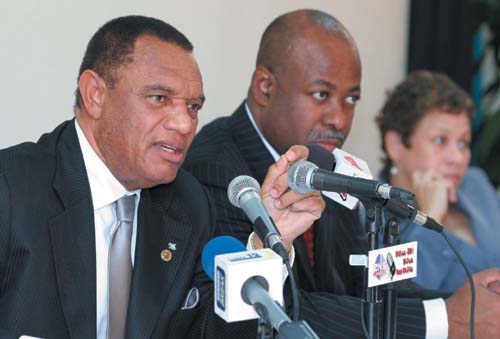 Nassau, Bahamas — Your Bahamas Press warned members of the Progressive Liberal Party it would be a huge mistake to invite Perry Christie to serve another term as Party Leader.

We said then and we believe now a Perry Christie will drive the Progressive Liberal Party into a dark grave of political defeat. We believe Christie: 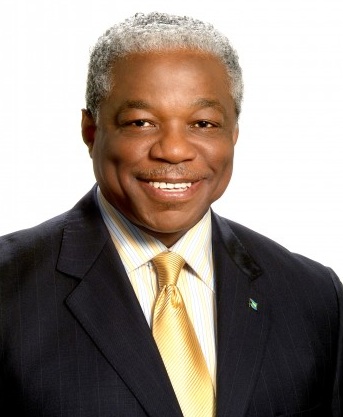 In fact, PLPs should ask themselves where is Christie now on the TV and radios to send rebukes against the FNM? We hear nothing from the Pussy Cat. Oh, but when he was fighting for his political life, he could be seen on every channel and radio there is cussing Paul Moss, BJ Nottage and anyone who confronted his leadership. Christie is WUTLESS, LAZY and WEAK, and we say if they keep him, The PLP will lose the next general elections.

Christie went behind delegates and once again appointed that ole news totting lip sucking piper we call ‘Da SNITCH’; right back in a position as Leader of Government Business in the House. He and his galpal from Englerston say they’re holding a community meeting tonight. In an email communication the PLP members say they will, “Explore and discuss the dilemma our country finds itself in and the need for action in bringing about real change.” Well, I’ll be DAMN!

Where in the world the PLP thinks they ‘gern’ with these busload jokers? What “Change” they think they’ll bring to the people of this country with a rogue like Obie and his sidekick rejects namely Hanna-Martin and Christie? NOW WAIT!

We at BP wouldn’t follow Obie, Christie or Hanna to Buckingham Palace if the rally was there. Where in the hell they think they are going with that crew? Even the Devil himself is laughing at this team. This must be the sore loser’s rally trying to regroup ‘eh’? On the other hand, perhaps they are plotting to come on Bay Street to rush in Junkanoo and tonight must be the practise session.

Readers around the world must remember the reports coming out of the Travolta case where the lead defense attorney Murio Ducille said, “Obie is the initiator” in the John Travolta Extortion Case, and now Christie has him as the leader PLPs in Parliament? We must be dreaming.

This the same Wilchcombe who Christie never asked to step down as the 2009 Convention Chair, who didn’t have the personal judgment to see the conflict with his appointment and did not have the instinct to be open, honest and transparent.

All we at Bahamas Press say to Christie, Wilchcombe, Hanna-Martin and the rest is this, YOU HAVE BEEN WARNED OPEN BY THIS BLOG! GET THE HELL OUT THE WAY YINNER DAYS IN POLITICS ARE FINISHED!