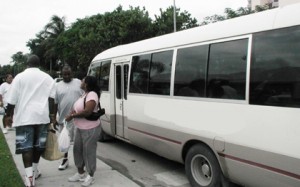 Nassau, Bahamas — Quick action by police has led to the arrest of a 28 – year-old man shortly after he committed an armed robbery on Thursday 12th March 2015.

Reports are, that shortly before 9:00am, a man was driving his public service bus on Sea Link Drive, South Beach, when a male passenger on the bus robbed him and five passengers of cash, jewelry and a cell phone before fleeing on foot. The matter was immediately reported to police who initiated a search for the suspect.

A short while later, officers from the Southwestern Division acting on information received from alert residents went into the Hollywood Subdivision area when they arrested the suspect. The officers conducted a search of the suspect and uncovered a handgun along with 5 rounds of ammunition. The officers also recovered the cash, jewelry and cell phone taken during the armed robbery.

Police wish to thank the alert residents for their support that resulted in the arrest of the suspect.

That suspect will now be headed to FOX HILL! 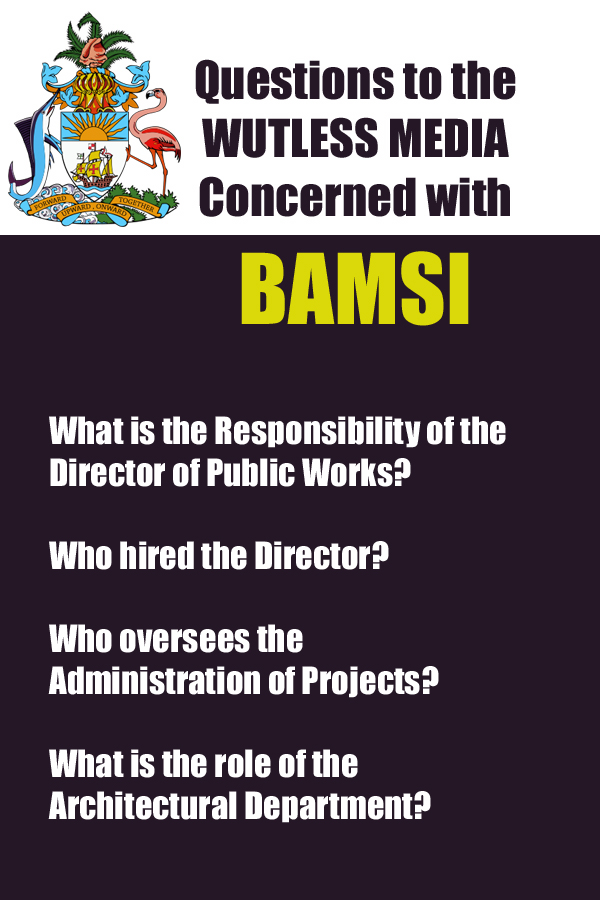