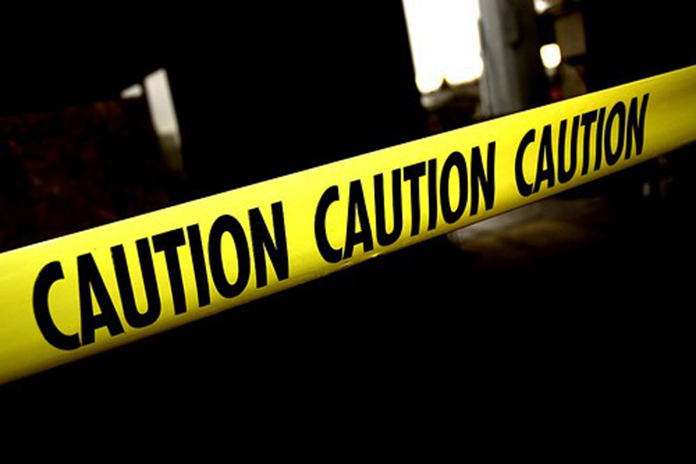 Nassau – Police are asking members of the public to come forth with any information they may have in solving two separate armed robberies.

In the incident, reports are shortly after 11:00am on Saturday 23rd June 2018, a male was walking in the Gardens Hills area, when a lone male approached armed with a handgun and robbed him of cash before fleeing on foot.

In the second incident, reports are shortly before 3:00am on Sunday 24th June 2018, a male was seated in his silver 2003 Nissan Cube, L/P AH0052 on Montaque Beach, when a lone male armed with a handgun and robbed him of his vehicle. The vehicle was later recovered in the area of Pilgrim Baptist Church on St. James Road.