Last night a concert in Rawson Square featured the music of Freddie Munnings Sr., the late owner of the Cat and the Fiddle nightclub. The event featured his songs about the city of Nassau, under the direction of Fred Ferguson.

The official public holiday marking the 49th anniversary will be observed on Monday. 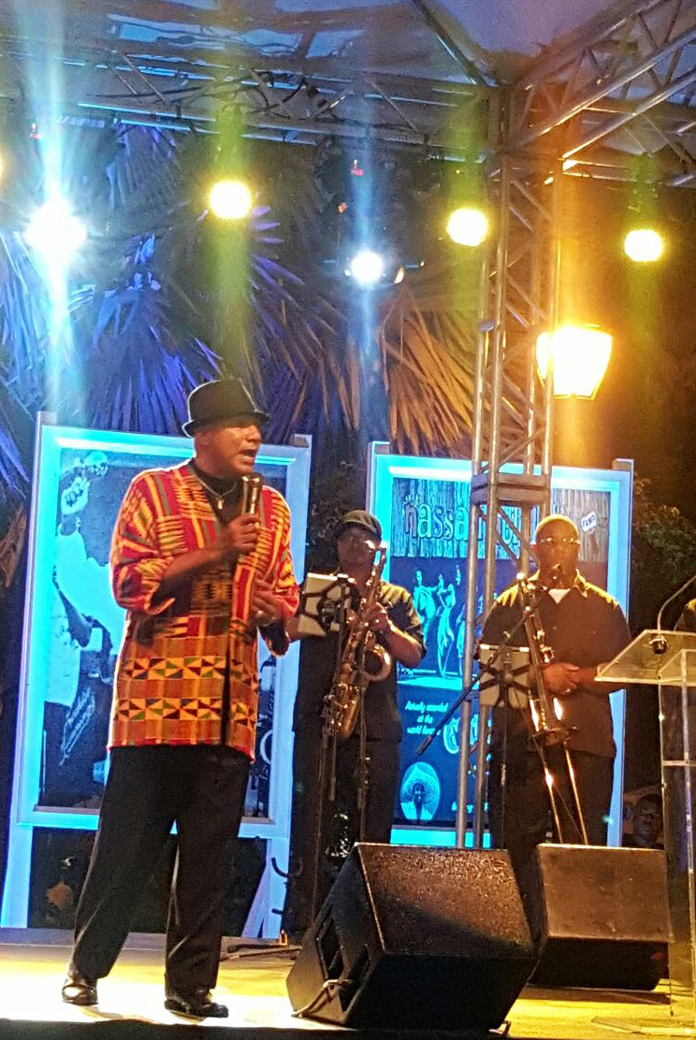 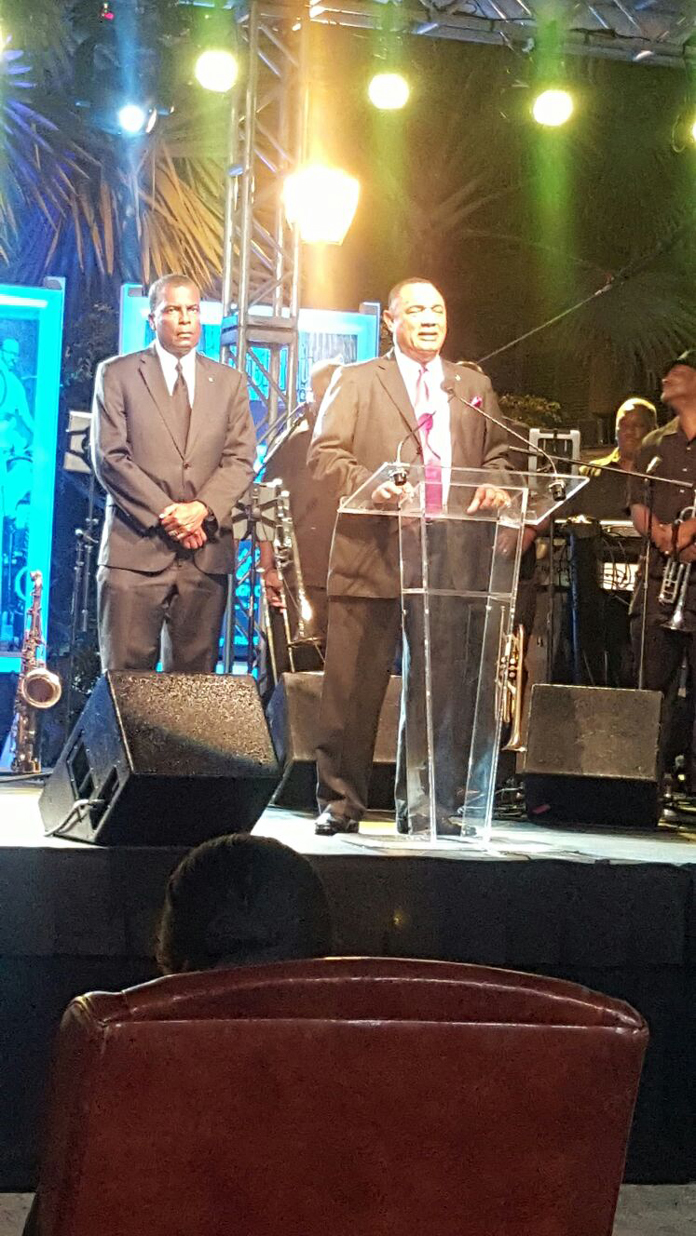 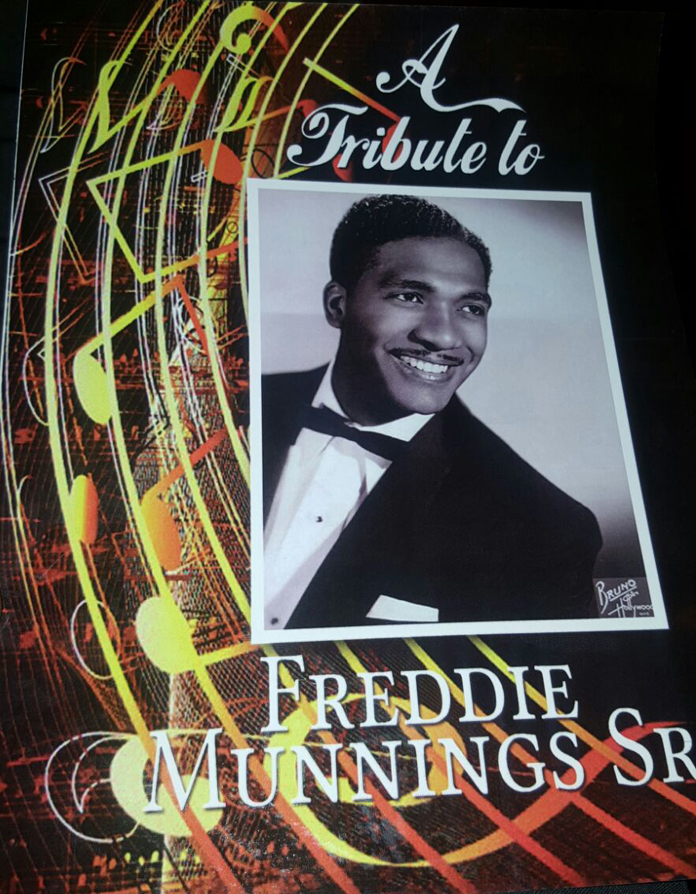