More migrants were sailing into the country in the dead of night!

Nassau, Bahamas — The Royal Bahamas Defence Force has reportedly apprehended one hundred and two (102) Haitian migrants on Thursday evening while on routine patrol in the Central Bahamas.

A search of the vessel resulted in the apprehension of undocumented Haitian nationals consisting of eighty-two (82) males and twenty females (20).

The migrants were subsequently taken into custody and transported to Coral Harbour Base with the assistance of P-125 coxswained by Petty Officer Terrance Smith where they were handed over to immigration authorities for further processing.

The Commander Defence Force, Commodore Bowe, expresses his thanks and gratitude for the assistance provided by members of the Bahamian public in helping the Defence Force to safeguard the national borders of The Bahamas. 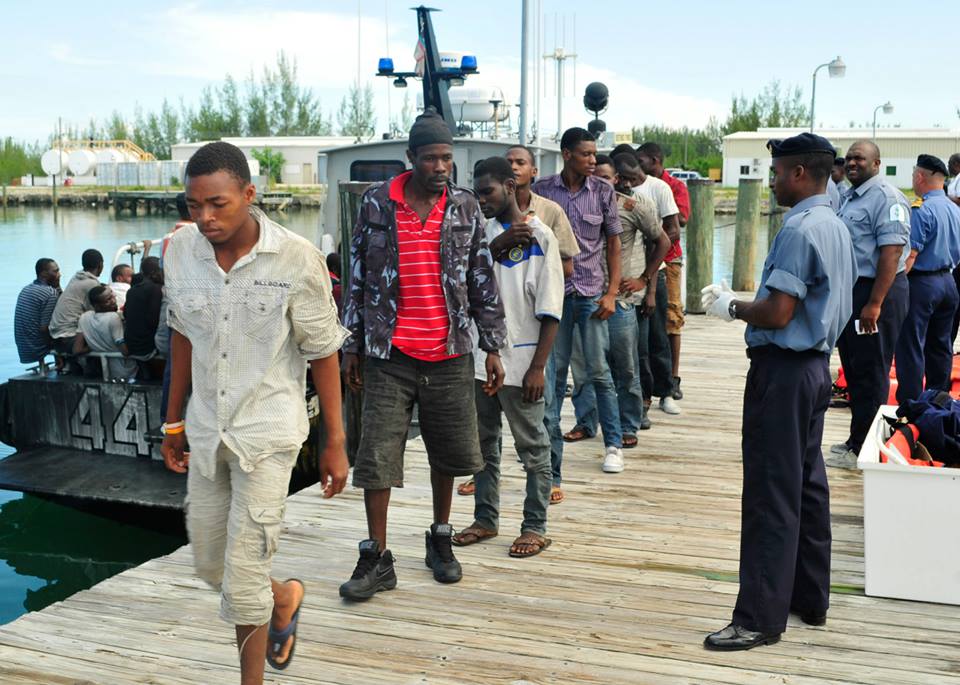 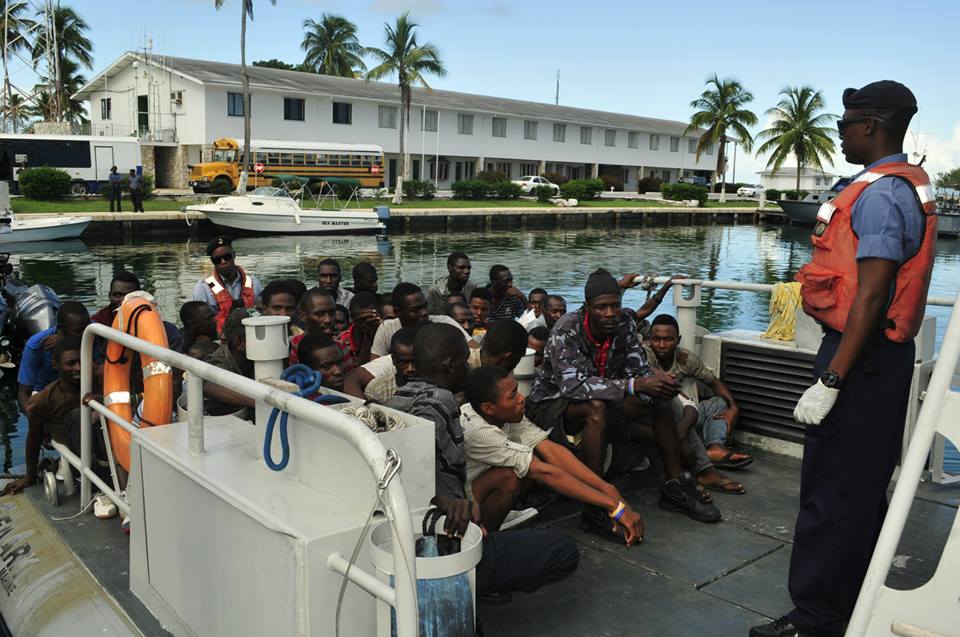 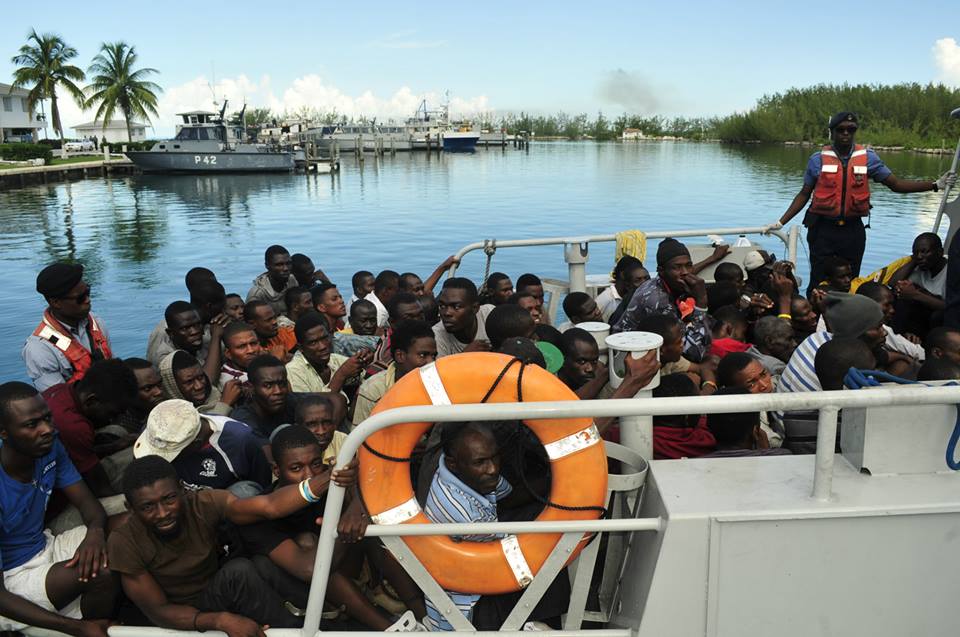 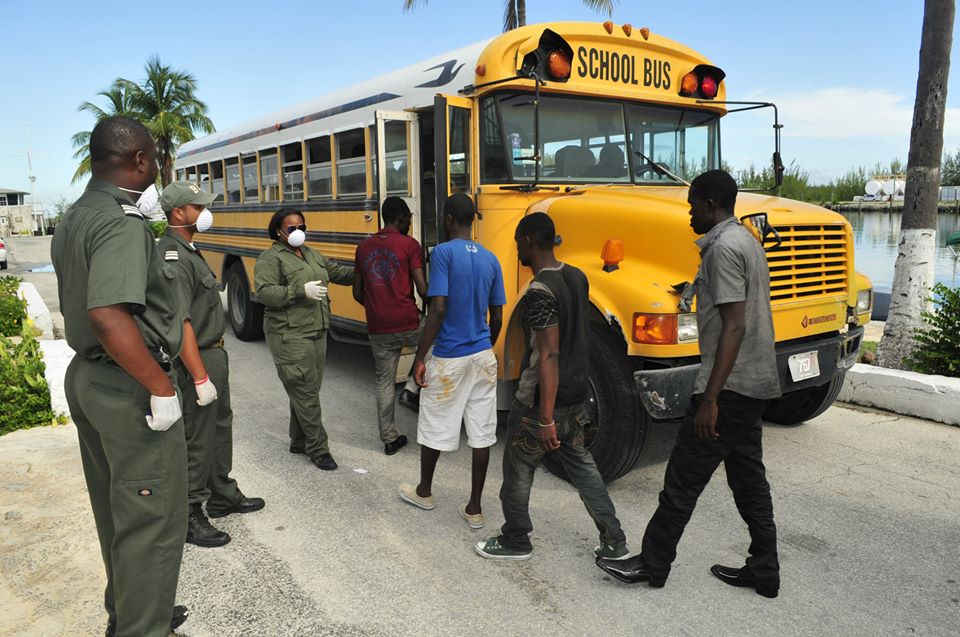