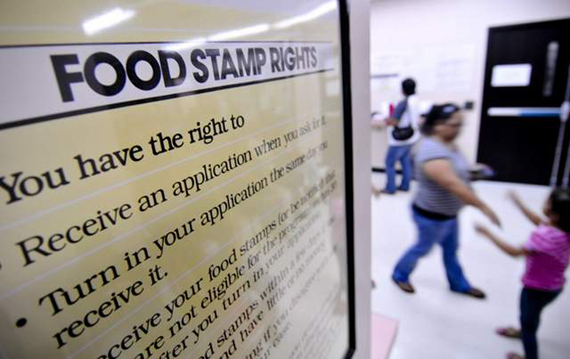 Following up on reports of Social Services employees being arrested for fraud, The Freeport News contacted the local police for confirmation in this matter.

According to police information two Social Services employees were arrested and questioned in connection with reported attempts to cash and use Social Services vouchers at Solomons Wholesale on Queens Highway.

However, the police report revealed that because officers needed to conducted further investigations into this matter to determine whether or not this was the first time something like this was done, or whether it was a regular occurrence, the employees were released from custody.

But additional reports reaching this daily allege that the checks were for persons who were deceased.

Attempts to reach Social Service, up to press time, proved futile. There was no answer to their phone.

The Freeport News will continue its investigations into this matter and will provide updates.