Wrinkle President of the Bahamas Contractors Association was found guilty for THIEFIN Electricity!!!

Nassau, Bahamas — There is breaking new coming out of the Court at this time where we can confirm former President of the Bahamas Contractor’s Association Stephen Wrinkle has been sentenced.

Wrinkle will be remanded for 1-year in Fox Hill Prison and a fine of $2,000. Last month Wrinkle was found guilty for ‘thiefin’ Electricity from BEC.

Sometime back in early 2011, authorities made the discovery and when arraigned on the matter, the then-58-year-old flatly denied the crime.

According to court documents the Eastern Road resident was said to have committed the crime while at the Bay Parl Building in downtown Parliament Street between February and March of 2011.

Bahamas Press will see if the Tribune will publish across its front page the sentencing of FNM Wrinkle as they did Carlos Lamm. 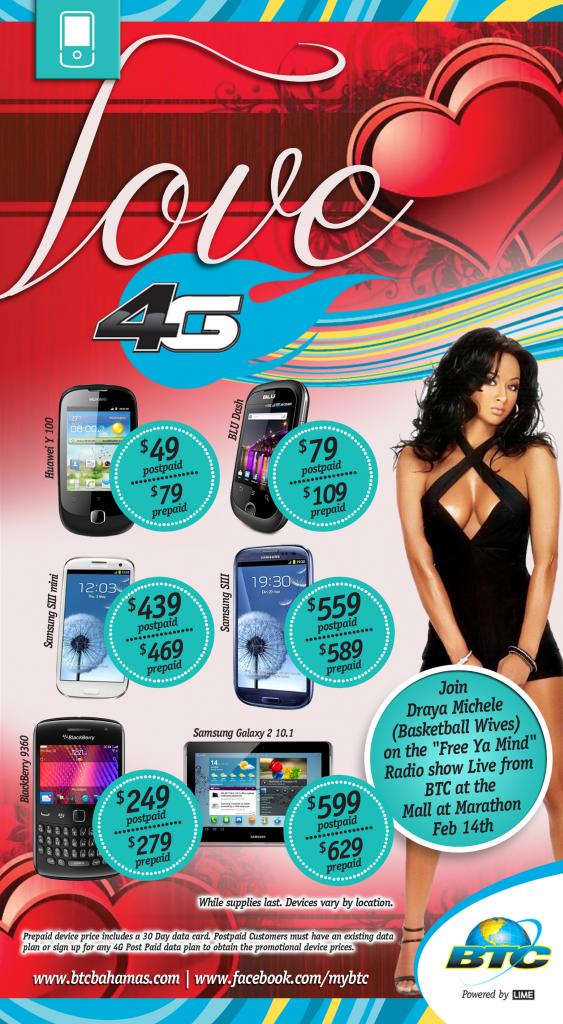