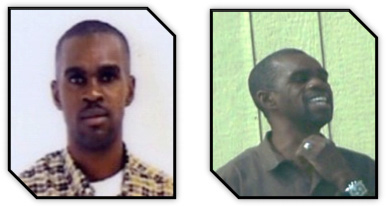 The 41-year-old Pilot, better known as “Ricky” of #6 Booty Drive, Freeport, Grand Bahama, was wanted by Central Detective Unit officers in New Providence for questioning reference to Trafficking in Persons. A bulletin seeking the public’s help in locating him was issued. He is now found.