Investors around the world now concern about the Fiscal Policy and Direction of the Bahamas under the Minnis Government! Read for yourselves… 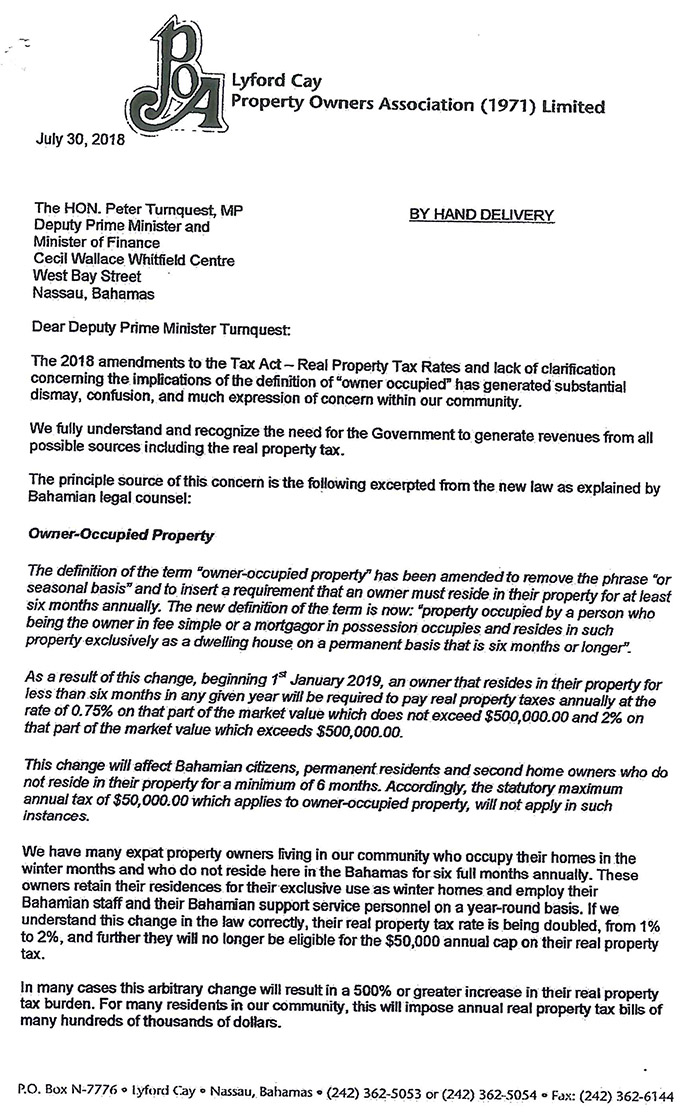 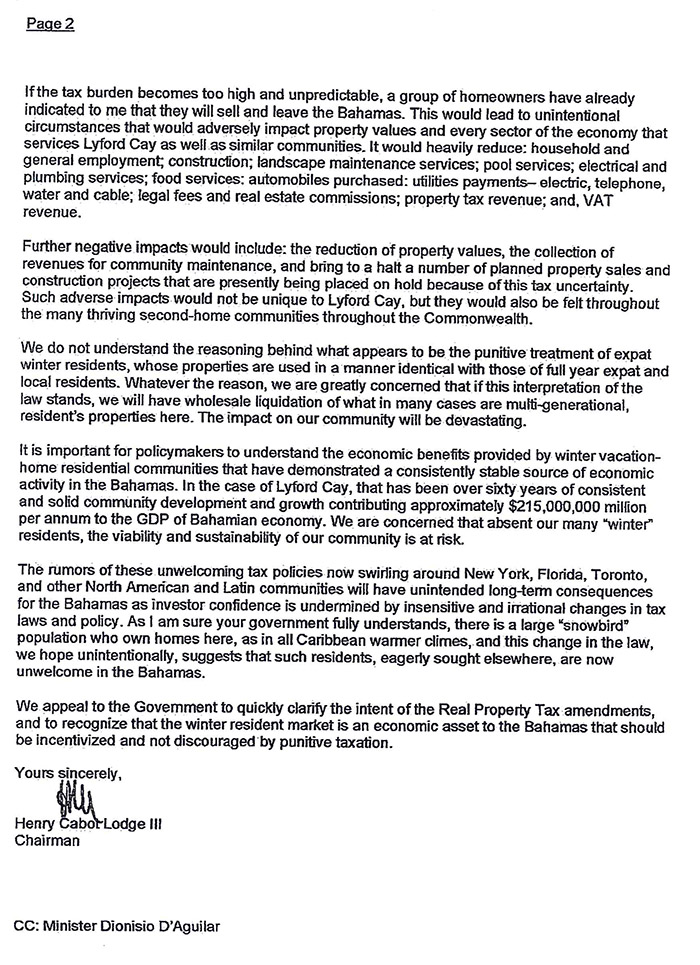 A decent into Chaos

The Minister of Finance’s reversal of the recent real property tax amendments is another example of the rapid descent of the Ministry into chaos.

Such a statement, if correctly reported, should have emanated from the Minister in Parliament. The real property tax changes would not have taken effect until January 2019, so in the normal course a private communication to the affected parties that the Act would be amended before January 2019 should have suffice.

However, these are not normal times and the Minister probably understanding the creditability deficit of his Ministry and by extension the Government felt the need to make quickly a public statement on this matter. It is a clear breach of protocol and an invitation for others to come knocking on the Minister’s door seeking further concessions on tax matters in the 2018/2019 budget. This has effectively undermine the Government’s fiscal efforts for this budget period.

Neutral observers are wondering what other foolishness is next, as the Ministry continues its descent into turmoil beset by puzzling personal and policy decisions such as this real property tax reversal. No wonder the Actg. Financial Secretary locks himself away in office on a daily basis leaving the Minister and his ill prepared subordinates to fight the many fires erupting within the Ministry.

This is a stark contrast to last year when the Ministry made monthly announcements of its fiscal performance portraying to the world the quick turnaround of the country’s fiscal prospects under a FNM administration and the actg. Financial Secretary kept a very active public speaking calendar and social media presence engaging in political attacks on those who came before him or who dare question the policies of this Government.

Thankfully, the actg. Financial Secretary has tone down his social media activities finally appreciating a need to be politically neutral in his post. However, the Ministry’s communication efforts have also lagged. There are no more monthly updates on fiscal performance. All we are left with is reports of puzzling personal and policy moves such as the Minister announcing the reversal of tax legislation before formal input from his colleagues.

It is a sad and frightening commentary on the Ministry of Finance.