BP SUNDAY SPECIAL PART – I – The circulation of classified intel from the Defence Force tells us the RBDF needs a shakeup from the TOP!

NASSAU, BAHAMAS – Today, Bahamas Press has decided to lend its voice to the chaos and mayhem now being spread in the press to the aide and comfort of the weak, and recap in this Sunday editorial the week that was.

Make no mistake about it, the Cuban detainees’ saga dominated the headlines and, rightly so, some in the media decided it was time to expose the Christie Government for its failure to disclose what the facts are in this unending saga.

Bahamas Press believes from day one this entire issue was a double edge sword. On one side we have the Minister for Foreign Affairs, gasping in a relentless chorus and screaming repeatedly with his use of semantics that the video presented by the detainees and circulated around the world was a fake.

We all agreed with that, but what about abuse? That indeed was the unspoken tone of the Minister, which led many to believe he – Fred Mitchell – fanned the cover-up, which eventually came to light.

And then there was on the next end of that sword the FNM and its team headed by the leader doing what they in the FNM does best – Fighting for the foreigners while the country gets a bad rap for beating up the Cuban Detainees.

What was clear though in all this are the facts – and facts and truth don’t lie nor could it be hid.

We always say, and the people in power must get it and get it fast, you cannot hide news and information. You cannot say one thing and believe we the Bahamian people are so dumb and stupid that we will suck up every drop of saliva dripping from your lips.

We live in a very open and modern society, one where information is quickly accessed and communicated in an instant. Therefore, the minute the video became public, a statement by those in charge should have read: “The matter and concerns expressed by groups in Miami are being investigated; however, we know for a fact the individuals in the video presented are not Bahamian Royal Bahamas Defence Force Officers”. Full stop. But this was not the case.

The trip up by the Foreign Minister now has every media house, including forces loyal to the opposition, stomping him before he can get up. This should be a lesson to Mitchell, who perhaps is the best professor of PR and Foreign Policy this country has seen in a long while. Minister – just come clean.

But despite all this market noise about abuse, it must be made clear that no government – NO WHERE IN THE WORLD – tolerates abuse. The government of Syria has denied committing a chemical attack on its citizens. The Cuban government has denied that there are any political refugees in its country. And the American government deplored torture – though George Bush authorized water-boarding exercises on detainees at the base in Cuba.  The established fact remains: The People of the Bahamas and its elected government[s] do not condone or practice such inhumane treatment on people.

What concerns us at Bahamas Press, however, is the real culprits in this whole exercise: The rogue officers of the Royal Bahamas Defence Force who are at the centre of this affair! Here is an organization now “INVESTIGATING ITSELF” that has had some senior intelligence officer – now investigating the crimes of abuse on the detainees – leaking “Classified” documents of an investigation to the Opposition and the media.

This must be a crime met with swift and surgical consequences.

Who remembers Edward Snowden, the 29-year-old, U.S. Defence contractor who revealed in June that the NSA is monitoring a wide swath of telephone and Internet activity as part of its counterterrorism efforts?

The whistleblower didn’t even trust the American press with his information and so he hopped across to the other side of the world and took his information to Britain’s Guardian newspaper and later sought protection from the Russians.

We in the media love whistleblowers, but the question now is: What will the Christie Government do to the rogue officers?

Throughout this story we saw one theme no one is talking about and it includes all the players – the Defence Force Officers, the Cuban Protesters, the Papers, The Government and the Opposition – and it is this: HOW IS IT NO ONE IS QUESTIONING THE BREECH IN CLASSIFIED INFORMATION AND THE THREATS TO NATIONAL SECURITY?

Someone detained in the Bahamas got information via the persons involved in the investigation. And somehow Defence Force Officers not only ABUSED THEIR POWER, but also undermined the NATIONAL SECURITY OF THIS COUNTRY by giving aid to the detainees [LOANING CELLPHONES, COLLECTING MONEY, ALLOWING THEM TO USE THEIR OFFICIAL UNIFORMS, CIRCULATING A CLASSIFIED MILITARY DOCUMENT, ETC.] and not a damn soul is speaking to that!

THIS IS TREASON OF THE HIGHEST ORDER!!!!

In other jurisdictions, they would be talking about treason and loyalty to the oath taken.

Some people at the Defence Force must be fired if not court martialed!

Bahamas Press part 2 on this Sunday Special will be posted at 3PM. Standby… 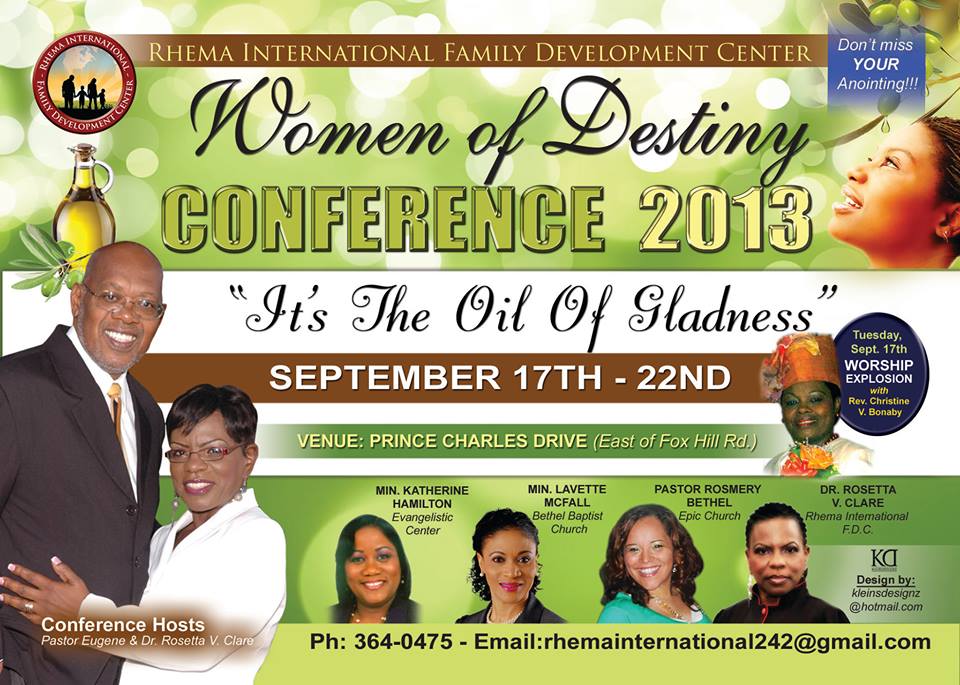