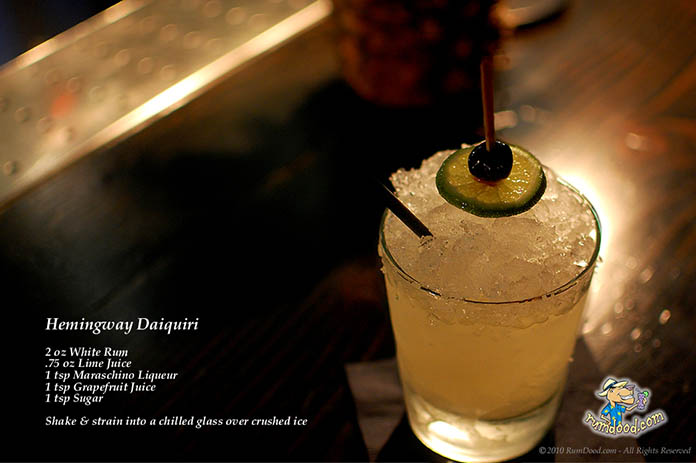 Nassau, Bahamas – All hell broke loose at a bar on Eleuthera over the weekend after threats of death were hurled between an FNM MP and the boyfriend of a female employee.

The incident confirms that all is downhill on islands where communities have grown impatient with newly elected FNM MPs.

A BP agent sitting at the bar confirmed the report, which suggests that the operator of the bar [AN MP] had threatened to fire a female staffer. After a heated exchange, the employee, who felt threatened by the boss MP, telephoned her boyfriend who came to the establishment to rescue his princess.

It was then when loud exchanges of verbal diarrhea and expletives got louder and louder. According to our eyewitness, “ Boy, BP, I thought we was going to have a murder at the bar. The MP and the Boyfriend was at a high pitch. My camera was ready to roll but when I heard how they started threatening to kill each other, I haul @$$ leaving my Hemmingway mix drink hot on the table.”

We understand no complaints have been filed with the police in this matter but we want it to go on the record. If yinner hear someone get attacked in Eleuthera, just know da MP and the gal boyfriend threatened to kill each other!