Flights are delayed this morning as reports confirmed a tornado touched down and damaged the landing gear on three Bahamasair aircrafts including one of the brand new $20 million ATR72’s.

Eyewitnesses tell us high winds along with heavy rains moved in early this morning which also caused damage at the Car Rental Centre at the airport.

“The tornado just picked up the vehicles like paper and begin throwing them out of place and into each other. But we are grateful that no one lost their life in the strange weather,” one early morning travelier told BP. 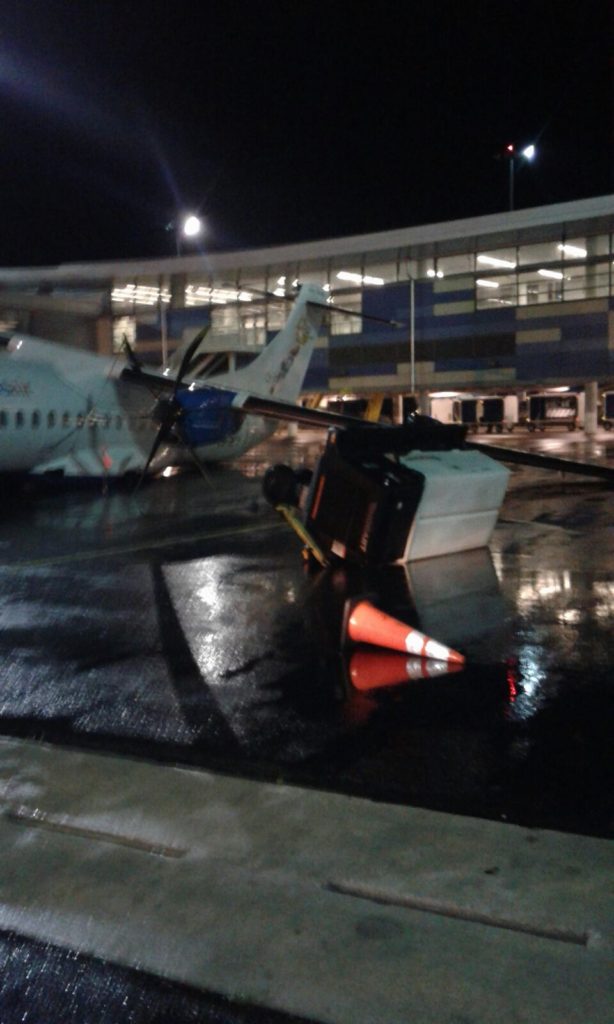 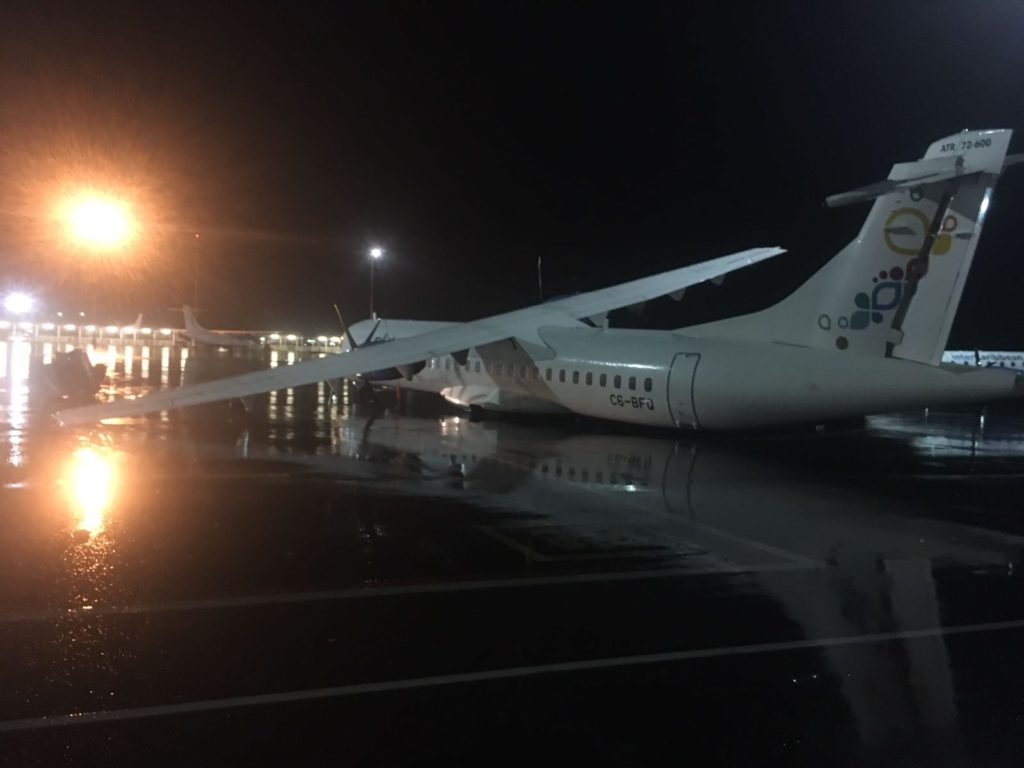 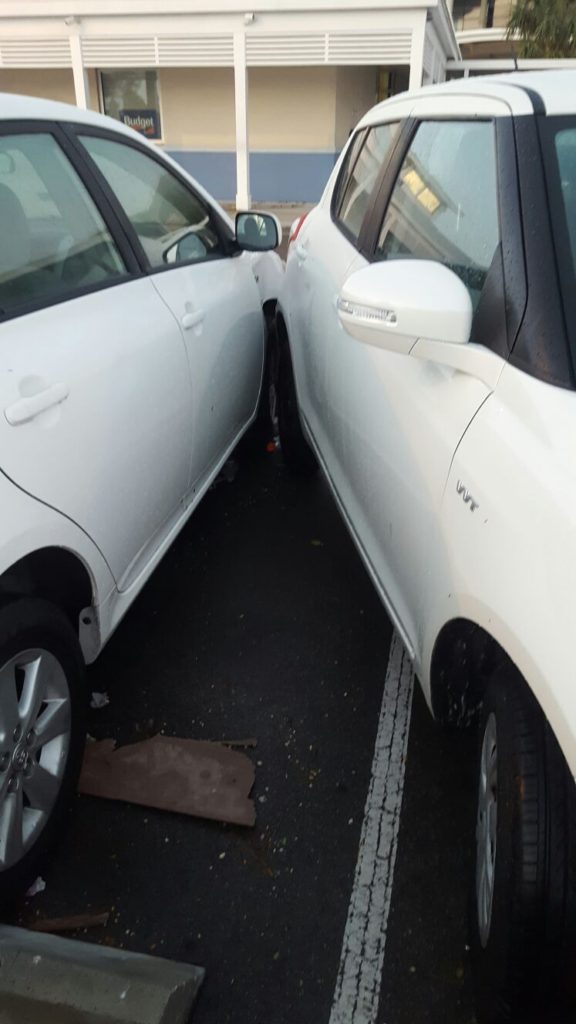