Bimini, Bahamas – Bahamas Press has confirmed an investigation has opened on the island of South Bimini where two are confirmed dead following a plane crash.

Police and aviation authorities are presently at the scene of the crash where two bodies have been recovered.

We are learning that the aircraft, which was having repairs done before it crash, is a twin engine Aztec model. Two of the victims are known in the aviation business; one being an airline mechanic from New Providence and another pilot from Major’s Air. A possible third victim is being sought, however, has not been confirmed. 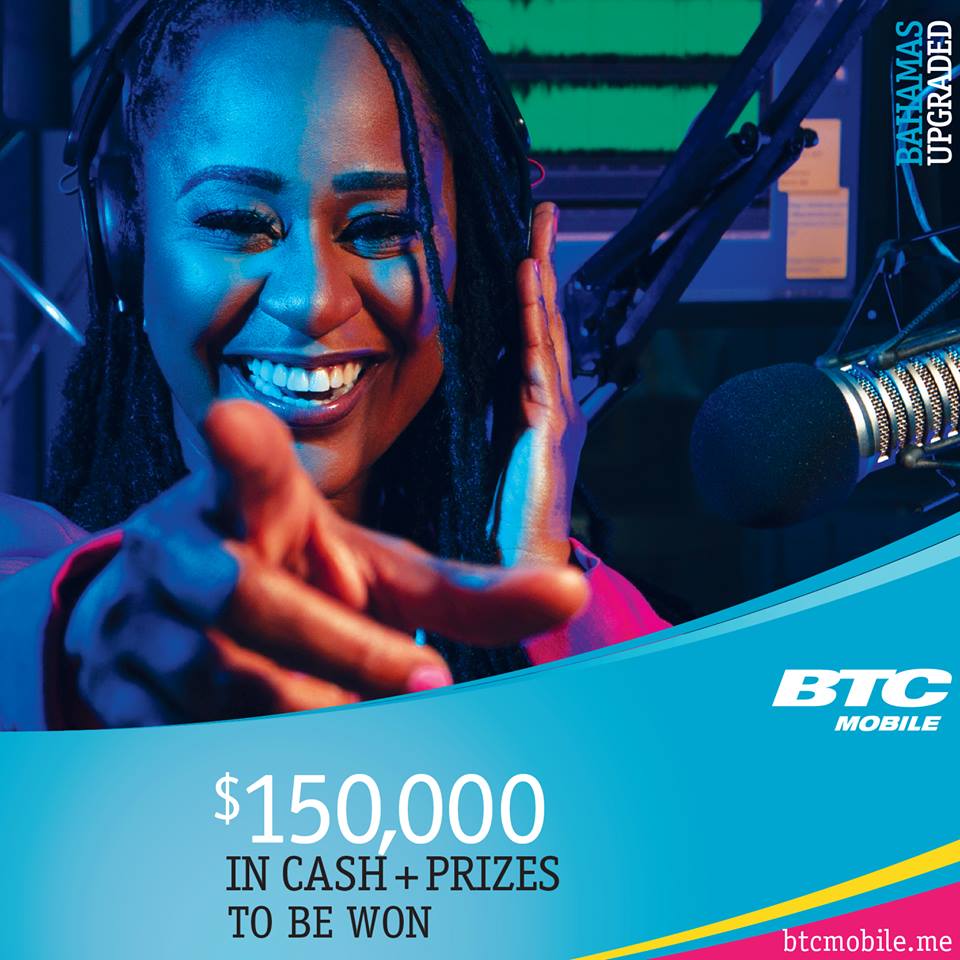