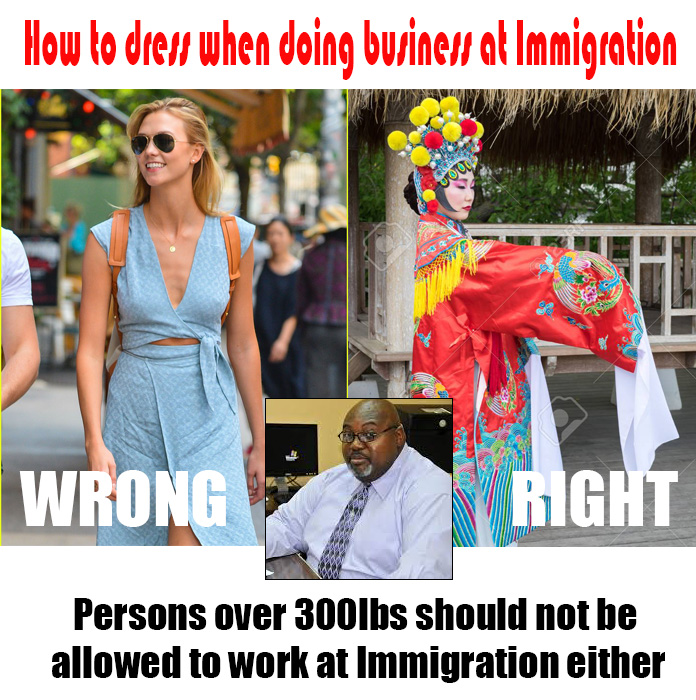 Nassau – Since the FBI Affidavit named Director of Immigration Clarence Russell, little has been said about him.

He was the Officer in Charge of the Freeport Passport Office. When Russell came into the Immigration Department on January 2018, he accused many of CORRUPTION. He even threatened to have some officers arrested if they fall into corruption.

But guess what? The lion who once roared like the king of the jungle is now toothless. Humble like a church mouse and is asking for assistance. What changed? Well, he has been named in an FBI investigation document and you cannot hear him say one peep.

You cannot hear Marvin Dames discuss the matter. You hear nothing from the Prime Minister who claimed he is “FIGHTING CORRUPTION” and called Bahamians corrupt on the world stage!

We wonder, WHO WAS HE FIGHTING? Was it Russell?