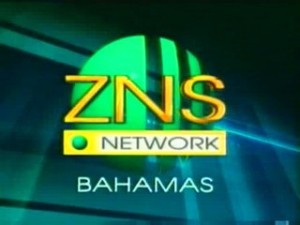 WHAT KIND A THING IS THIS?

Nassau, Bahamas – The Broadcasting Corporation of The Bahamas (“BCB”) has acquired the exclusive Television & Radio Rights to broadcast the 2012 London Summer Olympics in The Commonwealth of The Bahamas.

The rights were acquired from International Media Content Ltd. (IMC), the parent company of Sports Max the sole legal entity authorized to grant the license to BCB/ZNS in the Territory (The Bahamas) for live, deferred and delayed television and radio transmission with commentary and no other transmission of the Event by television, video tape, film or other television and radio will be permitted to anyone within the Territory as defined during the period except through BCB/ZNS.

The Broadcasting Corporation of The Bahamas advises that it intends to protect all of the Rights acquired under this agreement.

All enquiries regarding retransmission rights for the Olympics signal should be directed to IMC.