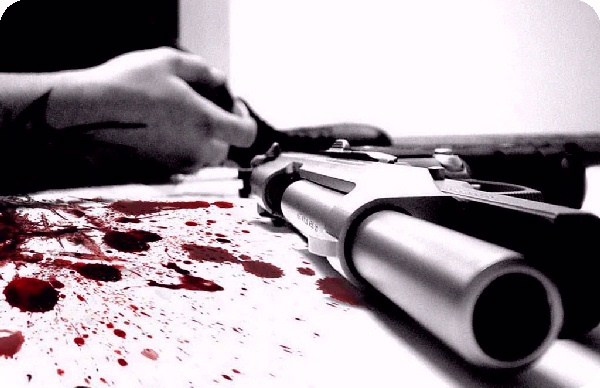 Nassau, Bahamas – Bahamas Press is learning that a woman who was wanted this morning following that shooting out in Adelaide has turned herself into the police and will spend the New Year behind bars.

BP can report that the 43-year-old woman was wanted in connection with a shooting incident that has left a man dead after showing up to hospital!

According to reports, shortly after 8:00pm last night, a man was driving in his Chevy truck on Adelaide Road accompanied by a female friend (the suspect), when they got into an argument that led to him being shot by the female who was armed with a handgun.

The female then fled the scene in the victim’s truck.