When will the workers at Nautilus get justice? Crimes are being committed by the water company – if they are cutting the staff, what do you think they are doing with the water? 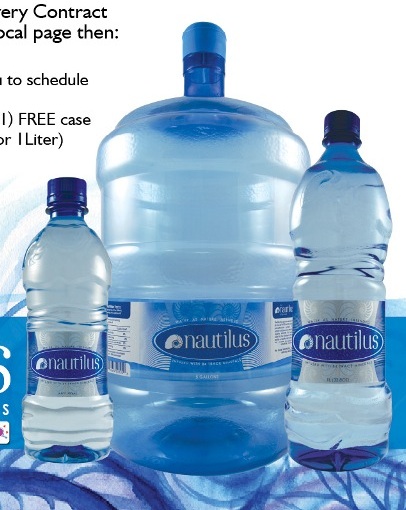 Nassau, Bahamas –– Tempers are raging here at Nautilus Water Company, as the staff have not been paid in two months.

BP is reporting many of the staff members called it a Black Christmas this year, as they could not afford to feed their families or celebrate a trip to festivities.

For some of the workers, as a result of this financial saga, they have been evicted from their homes and many lights have been turned off.

Bahamas Press understands a senior operator and his wild new personal assistant /sweetheart live a lavish life while the workers at the operations suffers.

We can report the Labor Board visited the establishment in an attempt to resolve the crisis unfolding and comfort workers about this vexing problem, but that attempt proved fruitless.

Nautilus has been known to employ illegal immigrants, avoiding taxes like National Insurance among other things.

The so-called “leading water manufacturer” owes almost everyone in the country including BEC, as they are now operating on generators. How is it possible that in 2013 slavery still exists in our country?

From our own investigations we note the senior operator regularly avoids any kind of public attention, gets drunk, and returns to the plant to cuss stink the slave workers in his drunken sputa.

The same manager now at Nautilus also once ran Jagar [CLOSED], Prime Bahamas [CLOSED] and was arrested in the US for money laundering a few years ago.

Bahamas Press is calling on the powers that be to slap that drunkard out of hibernation [Nautilus] and let the operators and owners know this is the Bahamas and NOT SOUTH AFRICA post 1985!