ults for the First Quarter of FY 2013/14 delivered on December 11, 2013 to the House by the State Minister for Finance the Hon. Michael Halkitis

Mr. Speaker, Honourable Members are aware that the Government is firmly committed to reducing and ultimately eliminating the GFS Deficit and placing the Debt-to-GDP ratio on a downward path back to more desirable and sustainable levels.

To that end, in this year’s Budget Communication, we laid out a medium-term fiscal consolidation plan that is comprehensive and multi-faceted, including major reform initiatives in respect of both Recurrent and Capital Expenditure as well as Recurrent Revenue.

At this time, I would like to take this opportunity to draw the attention of this Honourable House to the success that the Government is having in implementing this fiscal consolidation plan.

To that end, I want to lay on the table of the House the latest report of the Central Bank of The Bahamas on Monthly Economic and Financial Developments for the month of October 2013.

In this document, the Bank reports that, during the 1st quarter of the 2013/14 FY, the Government’s Total Deficit narrowed sharply due to a combination of reduced expenditures and higher revenue collections.

Specifically, the Deficit was reduced by almost one-half, from a level of $144 million to $78 million in the first quarter of this year.

The bulk of this $66 million improvement primarily reflected a $58 million reduction in Total Expenditure, of which $28 million occurred on the Recurrent side and $30 million on the Capital side.

Total Revenue during the first quarter of FY 2013/14 increased by almost $9 million.

All in all, these are most encouraging developments and they indicate that the Government’s plan to redress the nation’s public finances is bearing fruit.

Attached is the Statement presented  to the House by the State Minister for Finance the Hon. Michael Halkitis and a copy of the latest Monthly Economic and Financial Developments report from the Central Bank of The Bahamas for October 2013, both tabled in the House of Assembly on Wednesday, 11th December 2013. 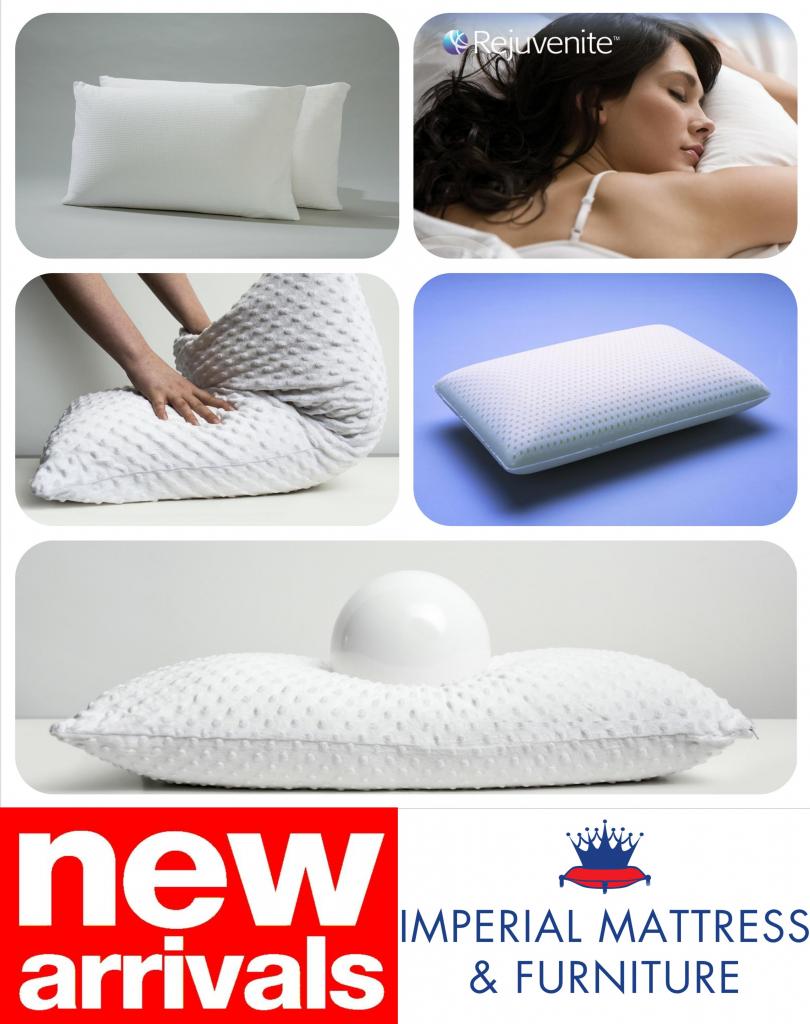