South Andros, The Bahamas – Deputy Prime Minister and Minister of Works and Urban Development the Hon. Philip Davis thanked residents of South Andros for their patience, as the Government works to settle during its first fiscal year in office, debts and bills that the previous administration had left.

The Deputy Prime Minister led a team of Government Ministers and officials to South Andros to address residents’ concerns at a town meeting, Wednesday, March 27, 2013.

The Deputy Prime Minister told the residents “We want you to understand that come the next fiscal year, you will be seeing what we promised; we will fulfil those promises.”

The Ministry of Works and Urban Development was given a total budget of $229 million for this Government’s first fiscal year in office, explained the Deputy Prime Minister.

“Of that $229 million about $180 plus million had already been committed by the previous administration to finishing the road programs in Nassau,” he said.

Deputy Prime Minister Davis said, “What I am saying to you is that by the time I was sitting in my office, after two months, I realised that there was nothing for the Family Islands. So I had to be a little creative just to pick off and do little things here and there.”

The Deputy Prime Minister also reminded the residents of South Abaco that the Government had to borrow an additional $100 million to cover unpaid financial commitments acquired during the previous administration. This added to the $550 million the government received approval to borrow for the 2012/13 fiscal year.

The Deputy Prime Minister said this present Government administration does not intend to focus as much resources on New Providence the next fiscal year.

“We will make provisions to maintain what is there in Nassau and our eyes and focus will be on those necessities needed for our Family Islands.”

He said the Government will make sure South Andros gets portable water right way, proper cable service and will look into putting in proper sporting facilities for the young people.

Deputy Prime Minister Davis said, “If we are in Bain Town, if we are in Old Bight Cat Island or Devil’s Point Cat Island; if we are in Deep Creek or Drake’s Hill – the same thing has to be delivered and you cannot just promise it; you have to deliver it.” 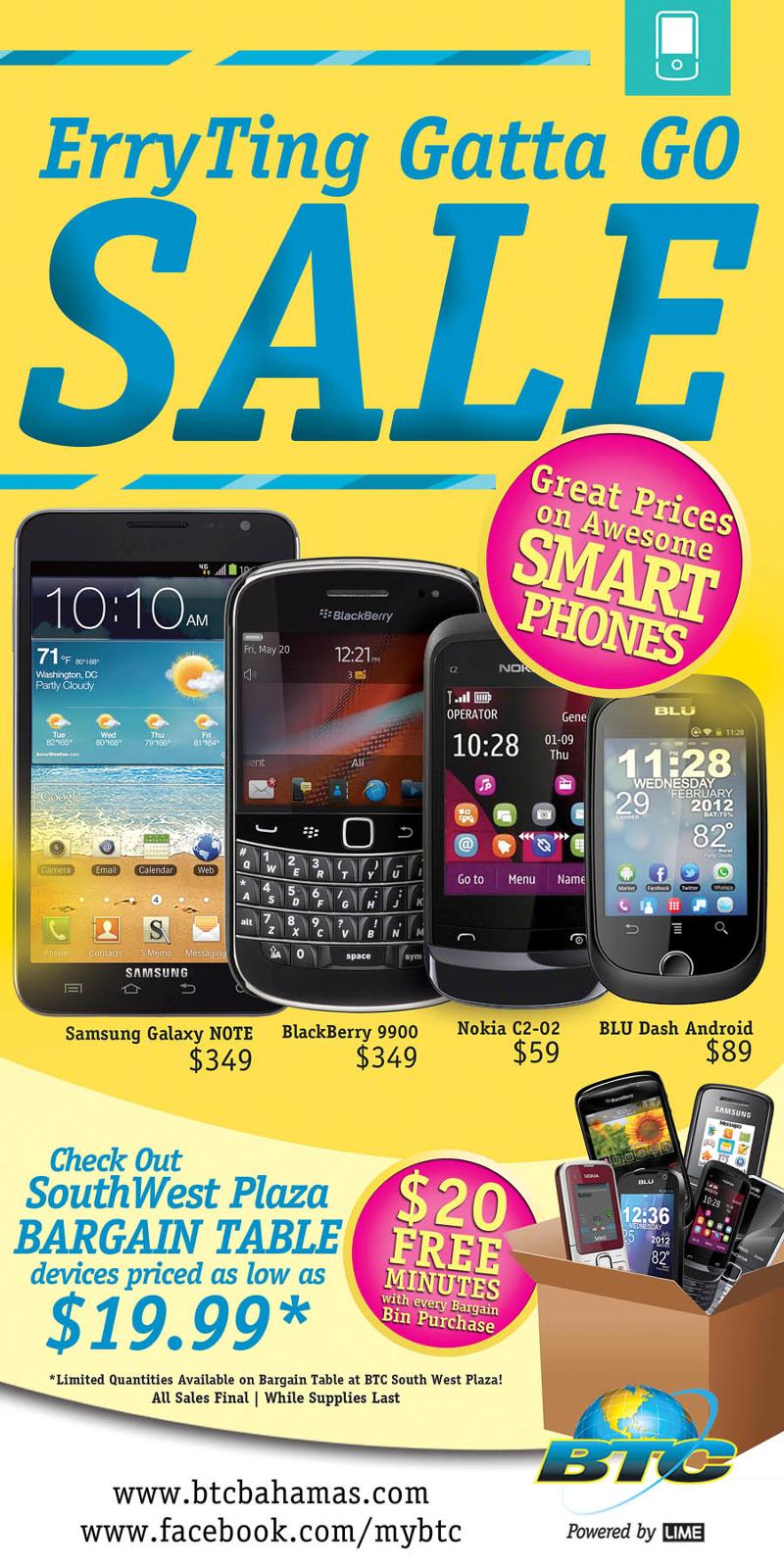