Nassau Bahamas – The signs of a collapse within the FNM are getting clearer as tonight its Mega FNM event in North Andros tanked and fell flat.

Few residents showed up and what was even worse was how many FNMs didn’t come out. The FNM has run into a money snag. What is evident is the fact that it is losing support in a massive way. FNM branches are shut down and the few open are selling sodas and chicken for support. This is not going well.

Bahamas Press has leant longtime supporters in the FNM have vanished from the party branches and some are even ducking generals.

We understand yesterday a number of supporters of the FNM waited outside the headquarters to get payment and nothing was forthcoming. Money is time and the mood has changed.

One FNM told BP, “Boy, if they run aground now, dey finish! Ain’t no one going back to the days of recession with the FNM! 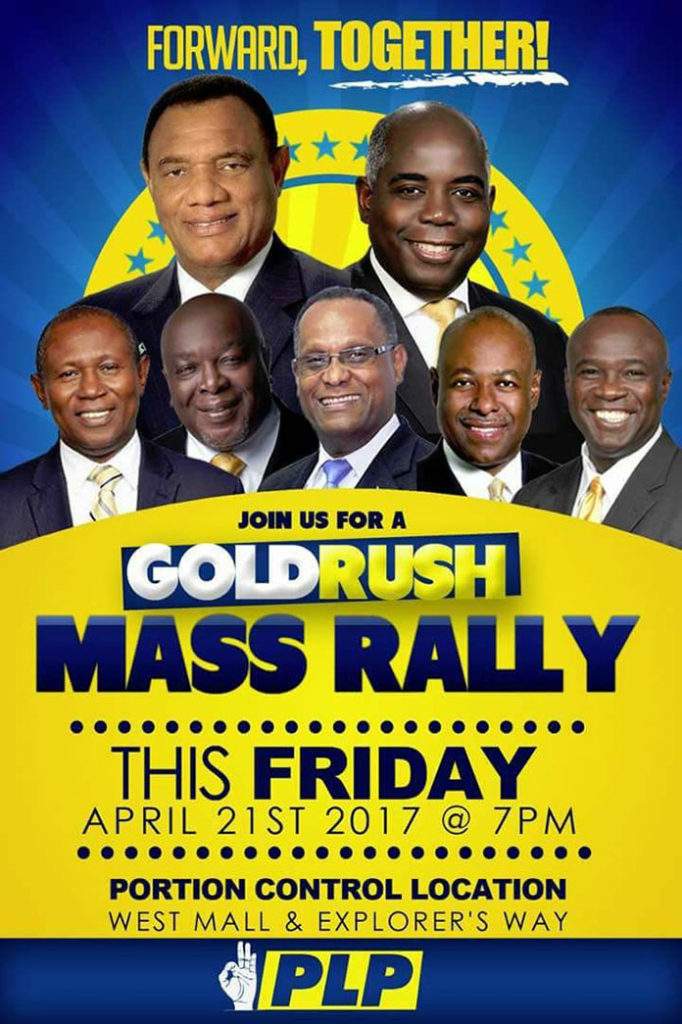