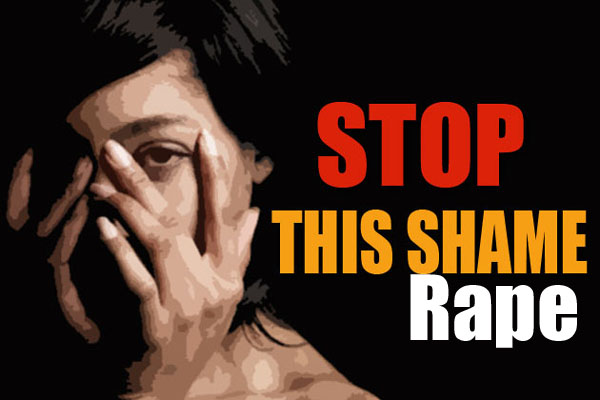 The Department of Gender and Family Affairs, Ministry of Social Services and Urban Development will, on 25 November 2017, commemorate a day designated by the United Nations (UN) in 1999 as the “International Day for the Elimination of Violence Against Women” (IDEVAW). To underscore the importance of this day, a UNiTE to End Violence against Womencampaign was later launched in 2008 by the United Nations Secretary-General, Ban Ki-Moon to “prevent and eliminate violence against women and girls around the world”. The COLOUR ORANGE was chosen by the UNiTE campaign to symbolise “a brighter future without violence”.

To commemorate the day and given the unacceptable level of violence in many countries, including The Bahamas, the Department with civil society organizations, will observe 16 Days of Activism against Gender-Based Violence (GBV). The Department encourages everyone to WEAR ORANGE to commemorate the International Day to End Violence Against Women on 24th November, 2017 to collectively raise awareness on the issue of violence against women and girls in The Bahamas!