Christie Meets with US Secretary of State John Kerry in Briland on these serious developments! 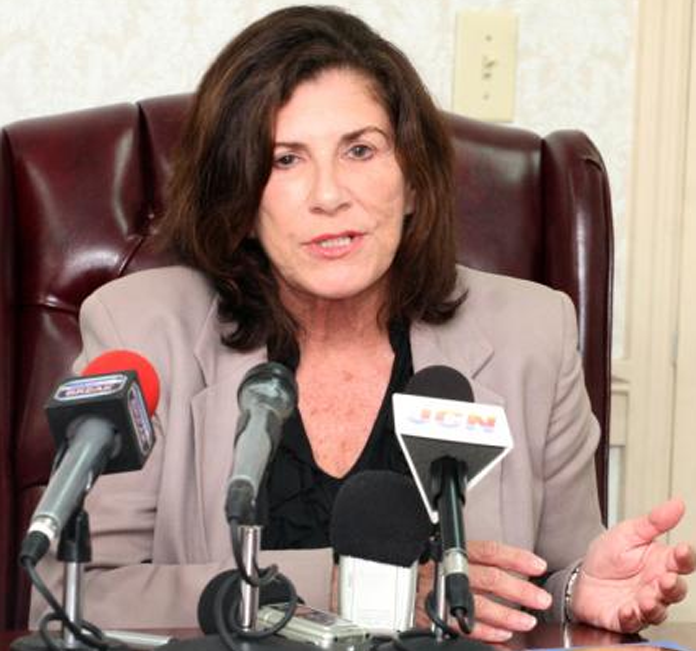 Nassau, Bahamas – Breaking News coming right now into Bahamas Press confirms Diane Phillips – a Save the Bays Director – is the first of a group to resign from the organization.

Phillips tendered her resignation on Friday from the embattled organization insisting that she had done nothing wrong.

The people who made a call for Freedom of Information at Save the Bays are now under investigation, which is unfolding following a scandalous revelation to hire “hit men” filed in the Supreme Court. This unending saga could see law firms come under review and noted personalities brought under possible criminal violations.

The decision by Ms. Phillips only came following the contribution by Minister Jerome Fitzgerald in the Parliament last week. He shared how the group had launched a campaign to destabilize the duly elected Government of the Bahamas! In his defense of the PLP leaders targeted in the Smear Campaign, Fitzgerald titled the destabilization attempt by the Save the Bays organization as “The Bahamian Hussle” which involved many clandestine meetings inside and outside The Bahamas.

BP now has evidence that suggests a second senior FNM had also met with Livingston “Toggie” Bullard and Wisler “Bobo” Davilma not once – but twice – the alleged hit men, who concocted the lie that they were hired to kill members of the FNM who were also tied to Save The Bays.

Both men are still in a safe house deep in the Dominican Republic….