New President for The College of The Bahamas 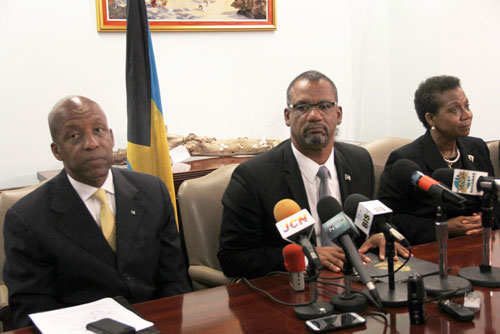 Minister of Education, Science and Technology, Hon. Jerome K. Fitzgerald announced the appointment of Dr. Rodney Smith as the new president of The College of The Bahamas. The announcement was made during a press conference held at the Ministry of Education headquarters, August 20. Pictured l-r: President of the College Council, Mr. Alfred Sears; Minister of Education, Science and Technology, the Hon. Jerome K. Fitzgerald; and Retired Justice Ruby Nottage, Member of the College Council.

Nassau, The Bahamas – Minister of Education, Science and Technology, the Hon. Jerome K. Fitzgerald announced the appointment of Dr. Rodney Smith, as the new president of The College of The Bahamas, August 20, during a press conference held at the Ministry of Education headquarters. Minister Fitzgerald said that the decision was made after he received a recommendation from the college’s Council.

The Minister noted that after receiving the Council’s recommendation, he sought the views of major stakeholders in order to make careful decision before making a recommendation to Cabinet.

He remarked that it was important that all stakeholders were involved in the process. Important among the stakeholders were: (1) The college’s community represented by the Union of Tertiary Educators of the Bahamas (UTEB); College of the Bahamas Union of Students (COBUS); the Public Service Union, and the college’s Alumni Association; (2) the wider community; and (3) the committee selected nine years ago to consider the matter.

The collective views of both the committee members and that of the Council were aligned — they both saw no reason why an incident which occurred over nine years ago, for which Dr. Smith took responsibility, should now disqualify him from being appointed president of the college. With their accord, and upon reflection of all views expressed, the Minister said he then advised the Cabinet of The Bahamas that he supported the recommendation of the College Council to appoint Dr. Rodney Smith as the next President of The College of The Bahamas. The Cabinet supported his recommendation.

Minister Fitzgerald said he also wanted to ensure that the appointment of Dr. Smith as president “would in no way adversely impact the ability of the college to receive the accreditation necessary for university status.” To this end he consulted with persons in the accreditation process in the United States and was assured that Dr. Smith’s past mistake would not affect the process.

In 2005, Dr. Smith resigned as President of the College of The Bahamas amidst a plagiarism controversy. Nine years later, Dr. Smith emerged as the top candidate to head the institution and was recommended to the Council by an appointed Advisory Search Committee (ASC).

Minister Fitzgerald said that once all the procedures have been followed, Dr. Smith would be offered a three year contract, with the option to renew for an additional two years. It is anticipated that Dr. Smith would be taking up the new post by the opening of the new academic year. 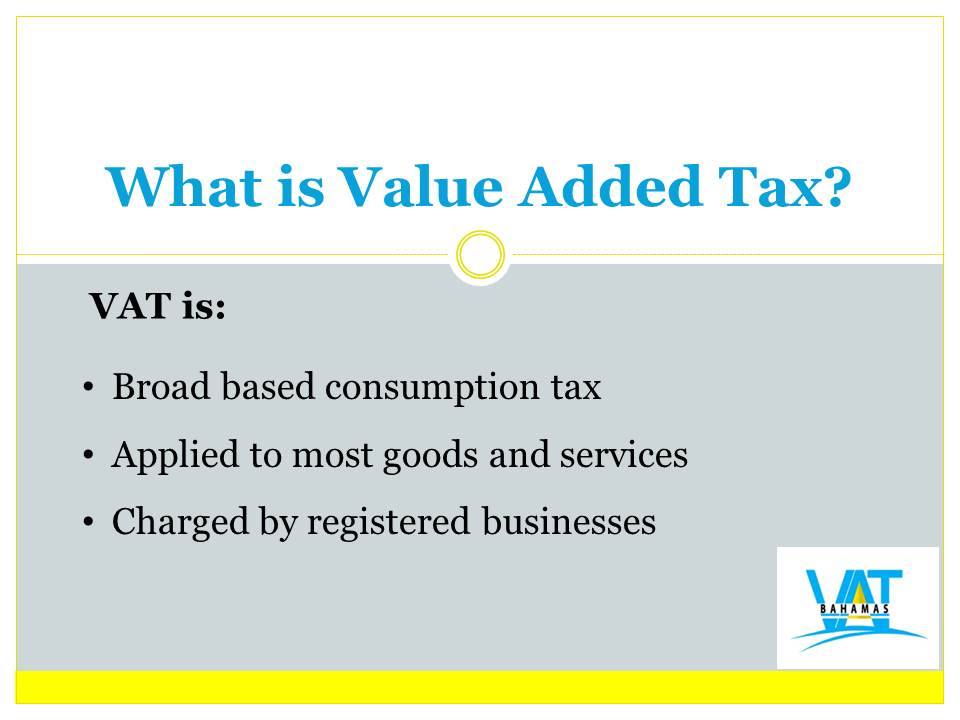